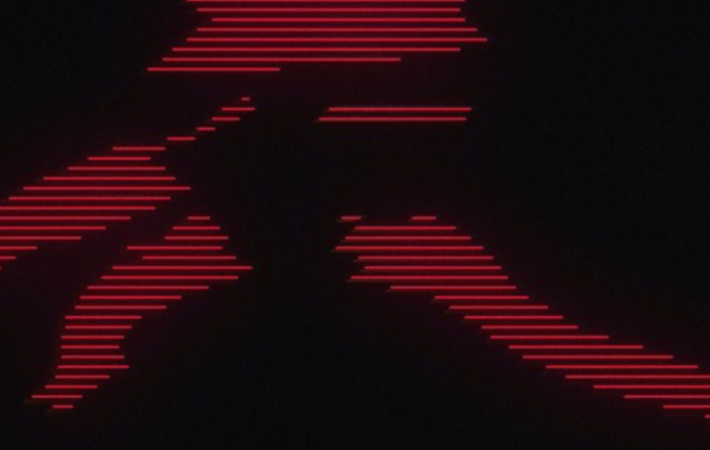 Brooklyn’s three-piece Twin Wave has just released an up-beat, highly infectious new single boosting big, sweeping 80s-reminiscent harmonies with killer hooks and an overall buoyant vibe. The track’s lyrical theme, which according to singer and lyricist Nick Williams is a nod to “bullfighting as an art form rather than sport”, supports the song’s[…] 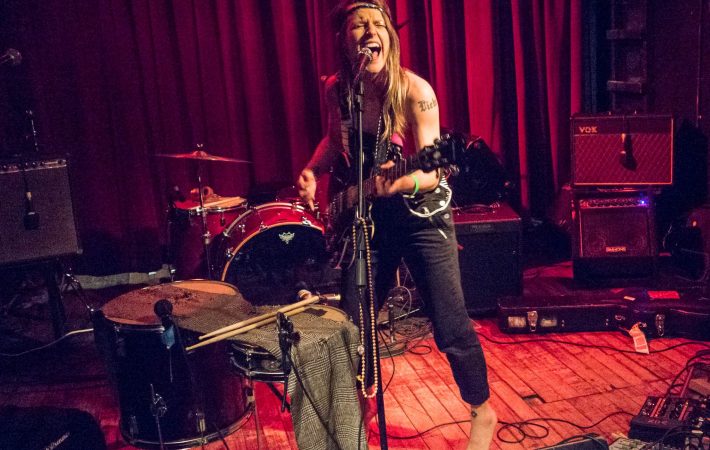 It has been a while since my one and only Idgy Dean concert at SXSW last year. Back then, I was already taken by Lindsay’s solo performance and her 2015 album “Omnious Harminus” made it into my top ten favorite albums. So I was more than happy when she played[…] 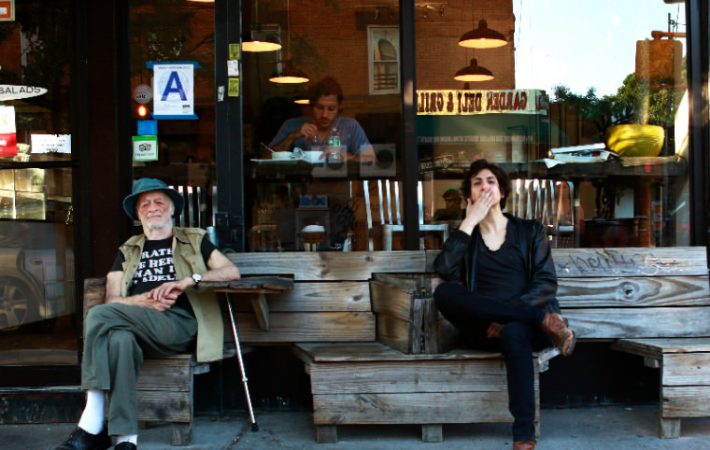 For sure, Von Sell knows how to write quirky yet catchy electro-pop songs. “I Insist”, his second single, grabs you with weird, distorted sounds and an almost disco-like chorus. Listen to it a few times and it will be hard to get it out of your mind again. 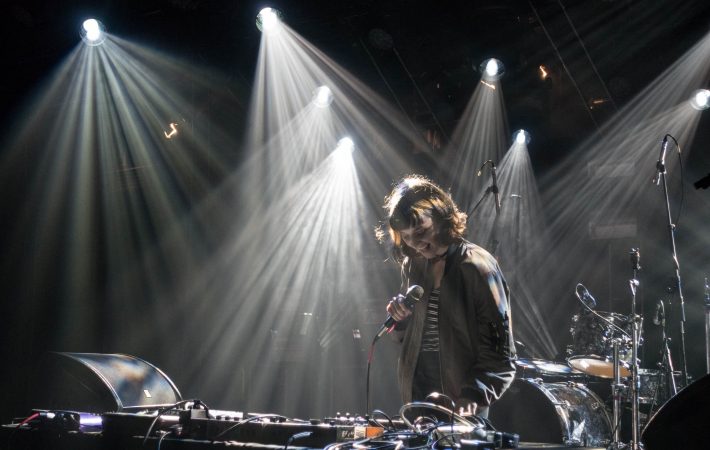 In my book there is no doubt that Lindsey French aka Negative Gemini will hit it big rather sooner than later. Her music hits a sweet spot between dance and pop and she pulls off a utterly compelling live show, like the one when she opened the Thursday night session[…] 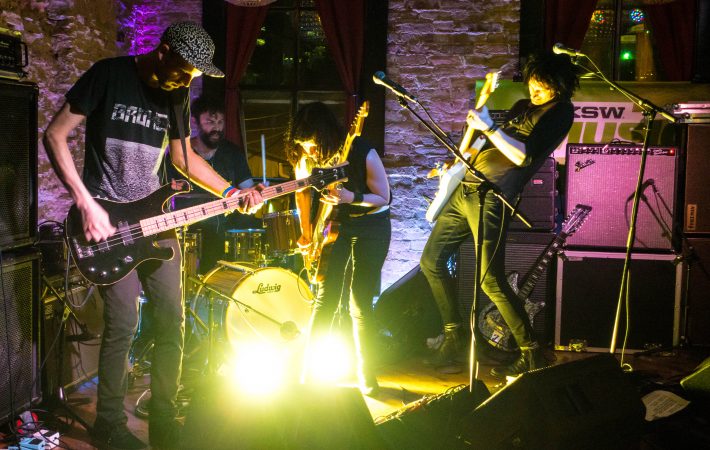 The prospect of attending a Dead Leaf Echo concert holds the promise of total immersion in sweeping guitars, mellow vocals and dreamy indie rock arrangements. Regardless whether on their home turf in Brooklyn, or as deep into the country as in Austin, Texas, the four members of Dead Leaf Echo know how to deliver! After having[…] 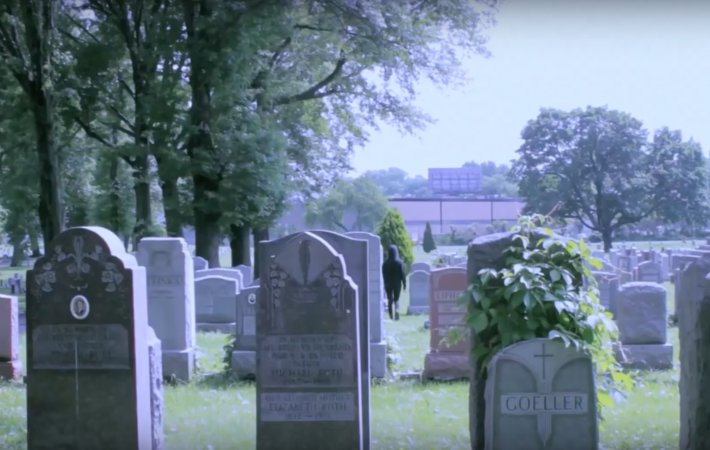 VIDEO: Shadow Monster – Out Of My Mind

Shadow Monster is the stage name of Gillian Visco, a singer/songwriter from New York, who is also an actor in theater and film, an experience she used in the new video for “Out of my Mind”. There is a theater company behaving strangely, a cemetery (Green-Wood?) and tears are shed.[…] 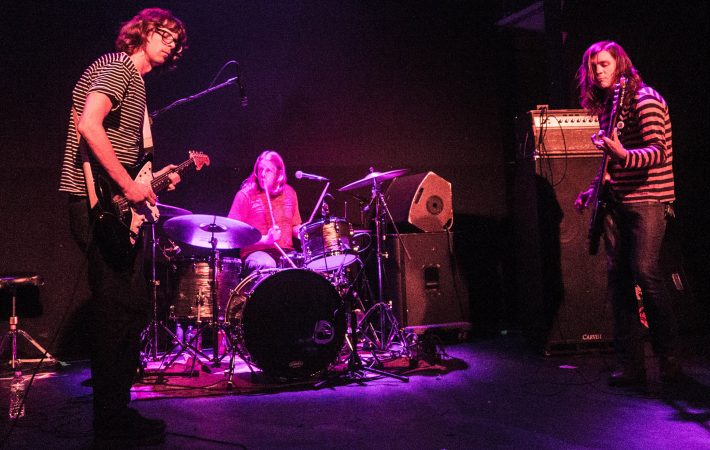 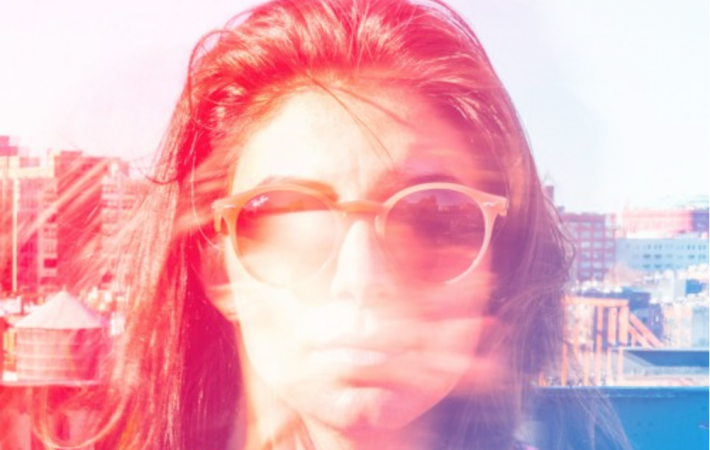 No matter if you are an “Early Riser” or not, our Song Pick of the Day will boost your Saturday. New York singer/producer KYOSi’s debut single is a fresh, upbeat track that channels the effect of the first rays of sunshine in the morning. 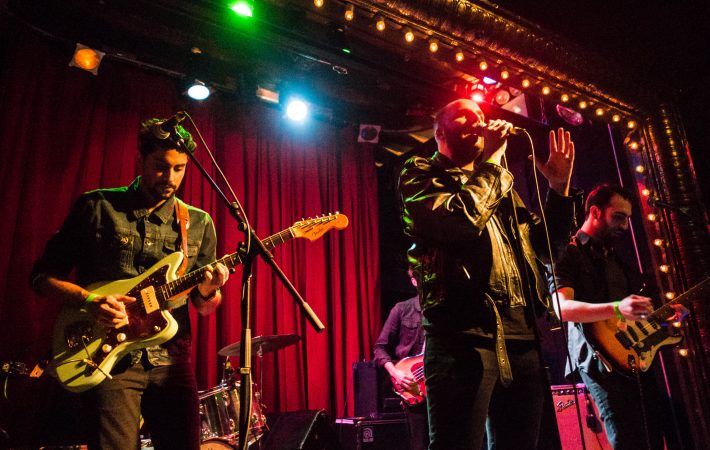 My initial title choice included statements like “Twin Wave are back” and “played a sold out show” but both statements are quite a pleonasm since this New York psych rock/dream pop band is obviously ‘back’ when playing a show and hey, they should (and will) play sold out houses. Ever since[…] 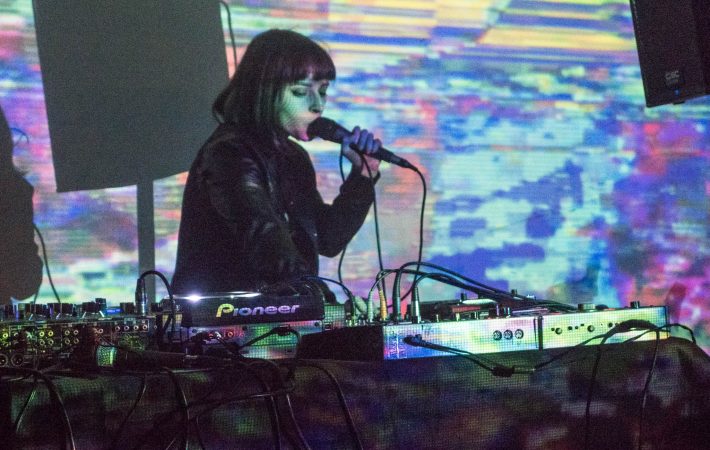 Brooklyn producer and singer Lindsey French aka Negative Gemini was one of the most exciting discoveries during preparation for last year’s CMJ festival. But then there was just no way to bend our schedule so that we could actually see her playing live. Fortunately, last Saturday, she grabbed – very[…]