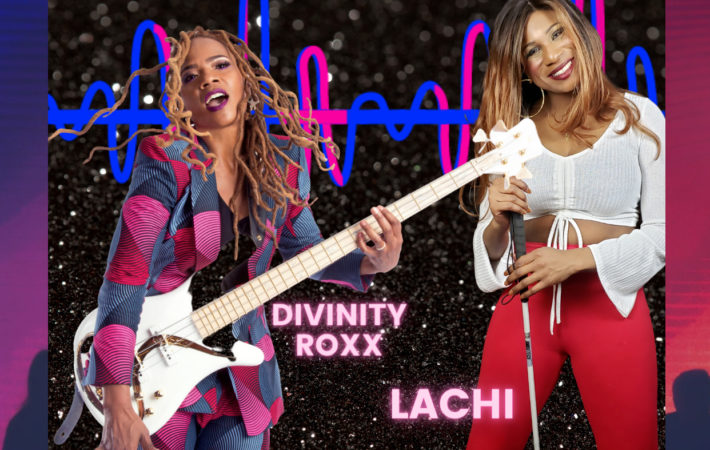 We are super excited to attend The Wavy Awards tomorrow evening, held on the Lower East Side in New York. The award show will celebrate historically excluded artists in a ceremony that is decidedly inclusive. The event will be live-streamed for free on The Wavy Awards’ YouTube Channel at 6:30[…] 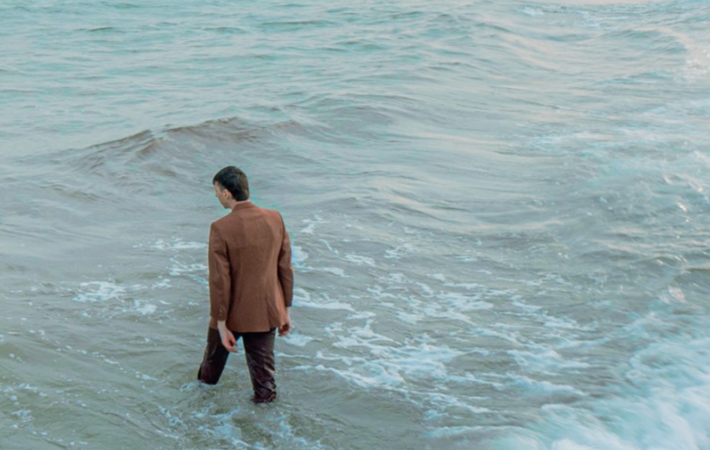 We know New York post-punk rockers Namesake for a good while but back then it was under their former name Honduras. The name change was initiated when co-founding member Tyson Moore left the band during the 2020 pandemic but instead of calling it quits, the remaining members created their second[…] 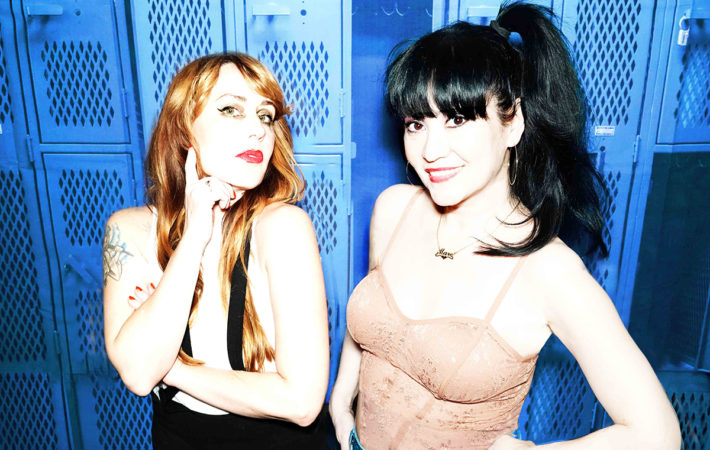 Earlier this week, New York-based Synthwave/Italo disco duo Bunny X  released their highly awaited debut album Young & In Love via Aztec Records. We dig all the tracks on the nostalgia-tinged and oh-so-dance-ready album and decided to feature the album’s title track, because -who doesn’t remember the feeling of being[…] 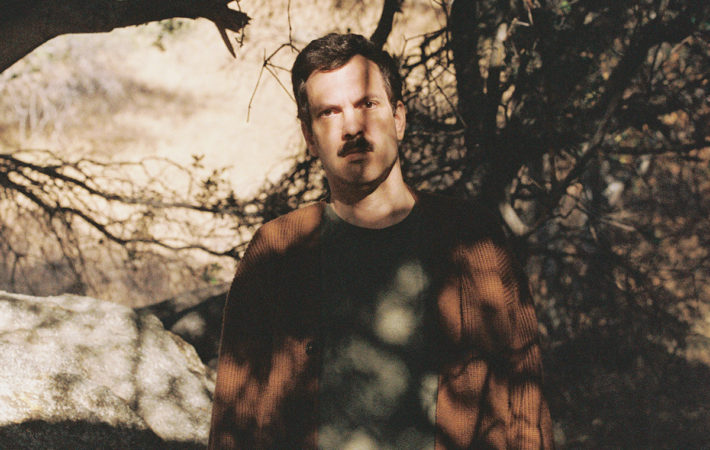 Black Marble‘s new single “Preoccupation” got us hooked immediately with its sweet analog synths and managed to keep the momentum going, thanks to the warm and earthy vocals and the irresistible production. Throw in a lovely, video by mixed-media collective Crack Cloud and we’re officially swooning. The video plays with[…] 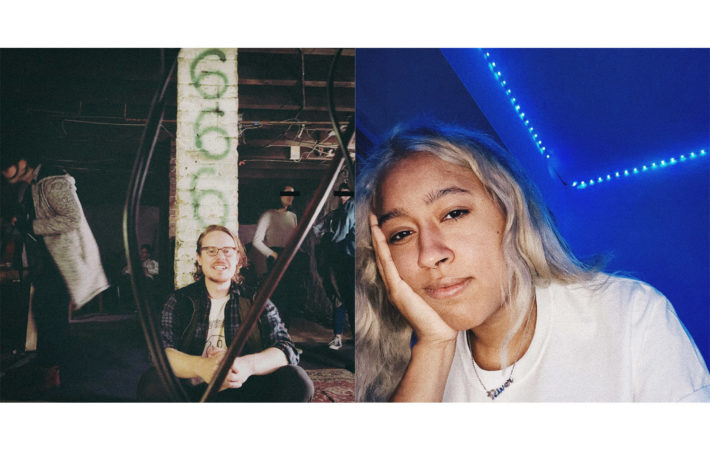 River Hooks is one of our favorite singers/producers in New York and she teamed up with James Downes aka Haunted Continents. James, also known for his work in the East Coast folk-rock band TEOA. He and River take different approaches to music, but for “Can’t Stay Sober,” they mix their[…] 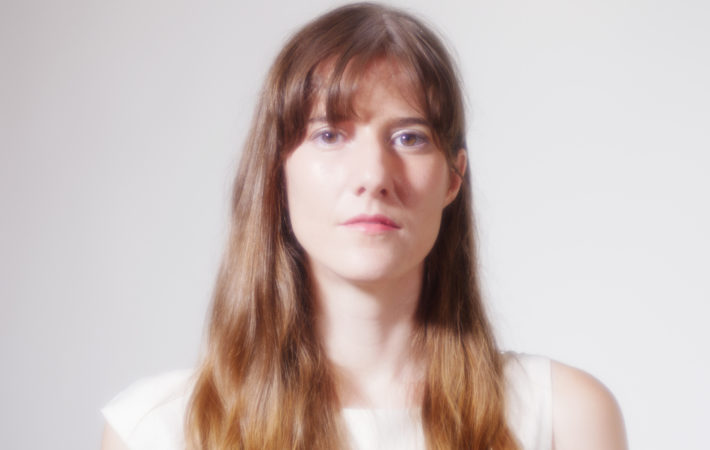 Aerhart is the project of Brooklyn-based singer and producer Amelia Wellers. On October 22, she will release her debut album “Wallflower,” a beautiful piece of experimental electronic music grounded by her ethereal vocals. The first single, “Hold Me Closer Give Me Space,” is driven by an intricate rhythm juxtaposed with[…] 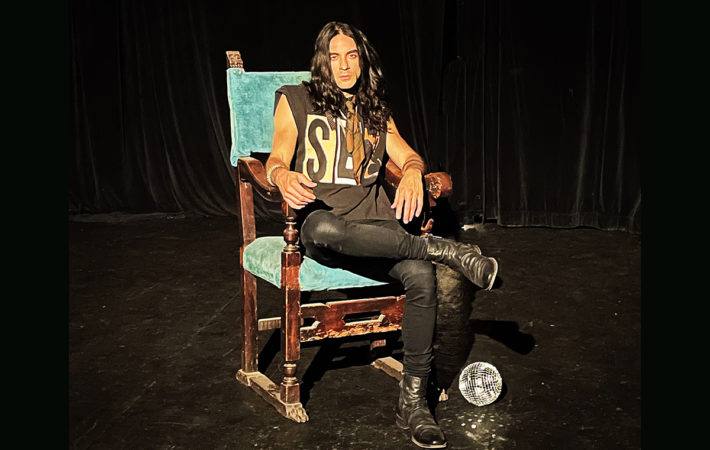 New York-based psych-rock band Silver Relics release the catchy “Tails.” Formed in late 2017 by songwriter Alex Sepassi, Silver Relics have their roots in classics rock spiced with a flurry of modern elements. The result is a highly pleasing melange of sounds and vibes. Asked about “Trails,” Sepassi says: “Tails”[…] 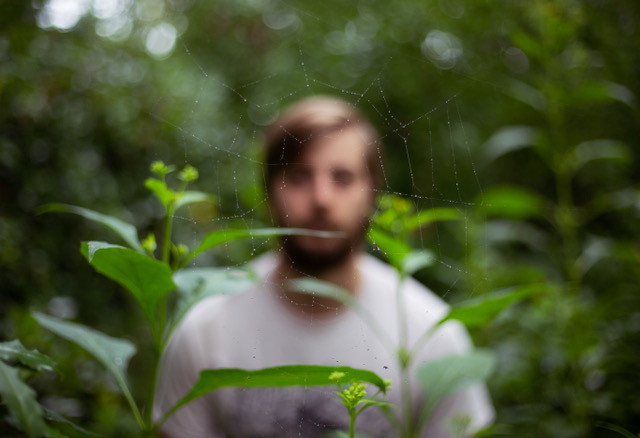 Any day is up to a brilliant start with a song as glorious as “Drink Up this Fire,” the new single by Glenn Echo. With a little over two minutes, it might be the shortest track on the artist’s upcoming album Fixed Memory, but every note in “Drink Up This[…] 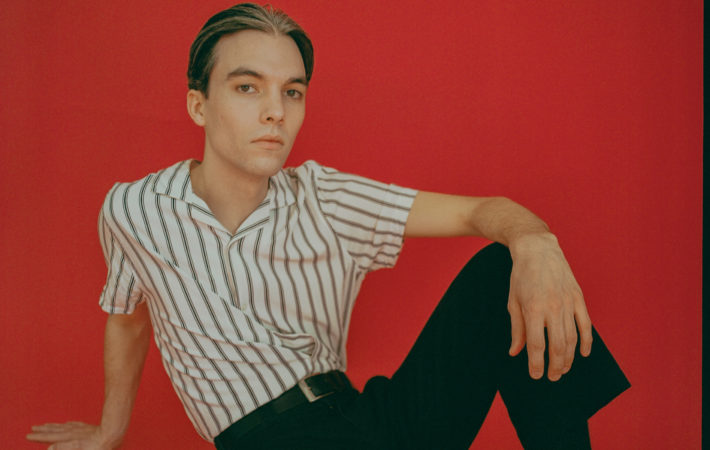 “Channel” is the newest single from Fair Visions‘ upcoming EP Modern Kids. The New York-based post-punk band goes a little darker and maybe even more mysterious on “Channel.” Fair Visions’ sound is inspired by the greatest of the electronic/industrial genre, think New Order or Depeche Mode but they certainly put[…] 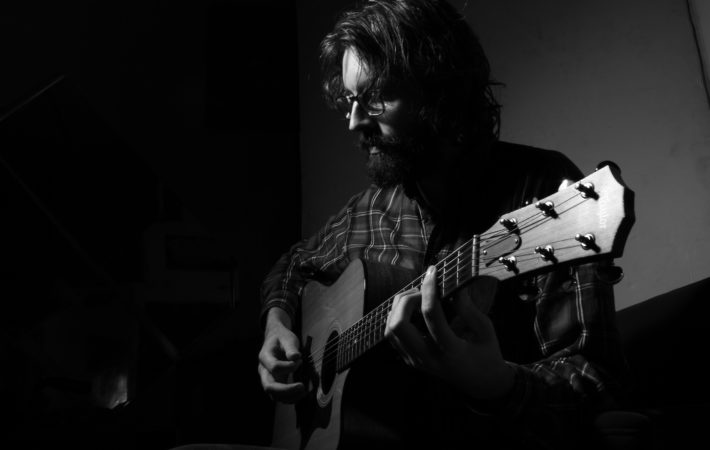 Songwriter, singer and producer Grant Swift is gearing up for the release of his new album First Elephant, out on August 6th. We are excited to premiere “I Just Can’t Honestly” from this splendid new record. As the album’s opener, “I Just Can’t Honestly,” sets the mood beautifully. It gives[…]