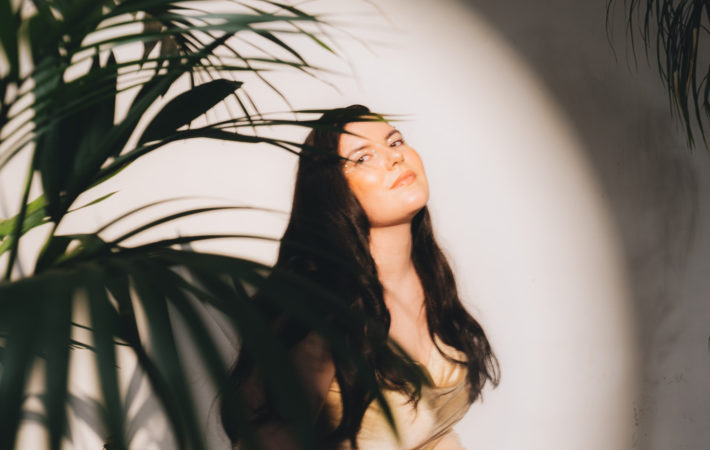 The London-based singer, songwriter, and producer Strama has just released “Silver Lining,” The six-track EP features elegant, soulful tracks that let her gorgeous vocals shine. A good example is the closing cut, “Focus,” with its chill beat and nocturnal vibes.

As a woman who takes full charge of her creative process, Strama acknowledges that there is still an uphill battle to be fought in the industry:

“I’m excited to become part of the new wave of women contributing their creativity in the industry. Producers like Charlotte Day Wilson and Hannah V are killing it right now. Women and gender minorities are so under-represented in the industry. I will say though, I’m not a fan of the label ‘female’ producer, it suggests there’s a difference in ability and skill between genders when there obviously isn’t.”

Listen to our Song Pick of the Day, “Focus,” on YouTube or Spotify: