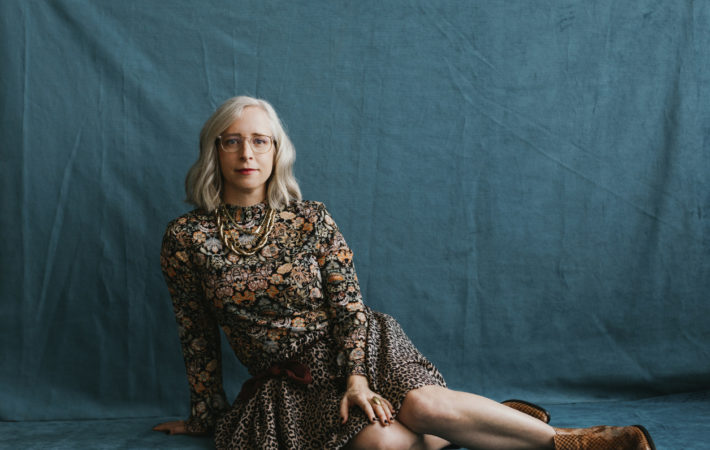 “Seaside Haiku” is exactly that: a song born from haikus written in Seaside, Oregon. The gritty but cheerful song about doing your own thing is the second single off “Found Light,” the 12th album by Oregon-based singer/songwriter Laura Veirs. It is the first one she co-produced after focusing on songwriting and leaving production duties to her former husband. Laura explains:

“This song captures the feeling I had of my emerging independence as a solo woman in the world during that wintry time. It’s been a learning curve for me to figure out how not to give too much of myself in relationships at the expense of my own needs. This is a song to remind myself of that, and also to remind all women who are socialized to give so much to others. It’s a call to hold onto our strength and power and to share it reciprocally instead of blithely giving it away.”

Listen to our Song Pick of the Day, “Seaside Haiku,” on your favorite streaming service or below on Bandcamp: