Paula Jivén – Breaking Up With a Friend 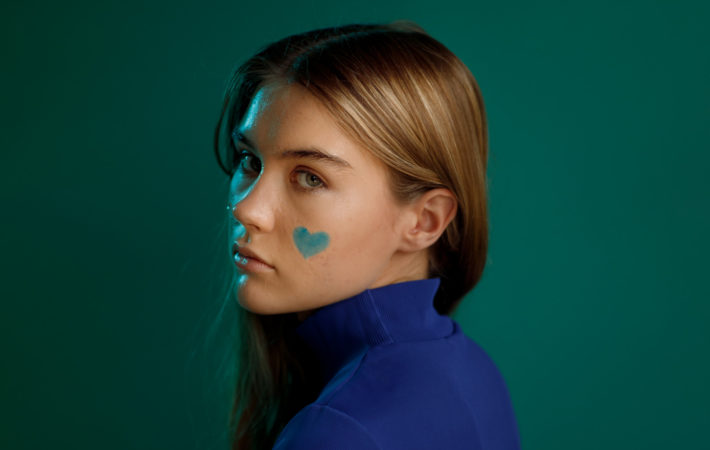 Paula Jivén – Breaking Up With a Friend

The older you get, the more friendships tend to fade away rather than being broken up. But with 18, Swedish singer/songwriter Paula Jivén is at a point in her life where things including childhood friendships change rapidly. There is no melancholia in “Breaking Up With a Friend,” though. The bouncy synth-pop production – The Knife comes to mind – suggests that any scars caused by this separation are healing fast.

Paula says about the song:

“I think it might’ve taken two or three days to finish, something that rarely happens to me. On the surface, the lyrics mirror the title with a clear plot and tearing emotions. But what I don’t say is how, with that friendship, my childhood also came to an end.”

Watch the video for “Breaking Up With a friend,” directed by SJD, here:

Listen to our Song Pick of the Day on your favorite streaming service or below on SoundCloud: