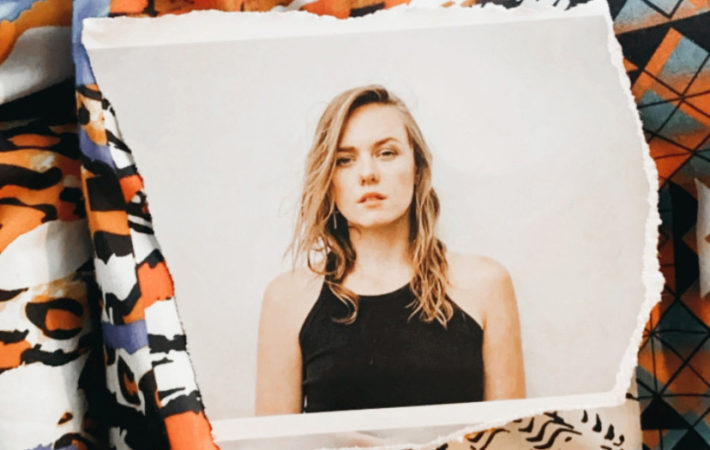 Singer and Producer Stephanie Martens aka O-SHiN is based in Berlin, Germany, but has lived in other places around the world. That may explain that her new song “Visitor” has less of a Berlin vibe but intrigues with a more cosmopolitan style. The airy track does not reveal at first listen that a nightmarish event on a flight inspires it. Stephanie recalls:

“For the first time in my life, I experienced the fierce feeling of death being really close, not knowing if you’ll survive or if these are your last seconds on earth. It was an intense experience and this song helped me cope with the emotions I was feeling at the time.”

O-SHiN is working on her debut album to be released later this year. Listen to “Visitor,” our Song Pick of the Day below: