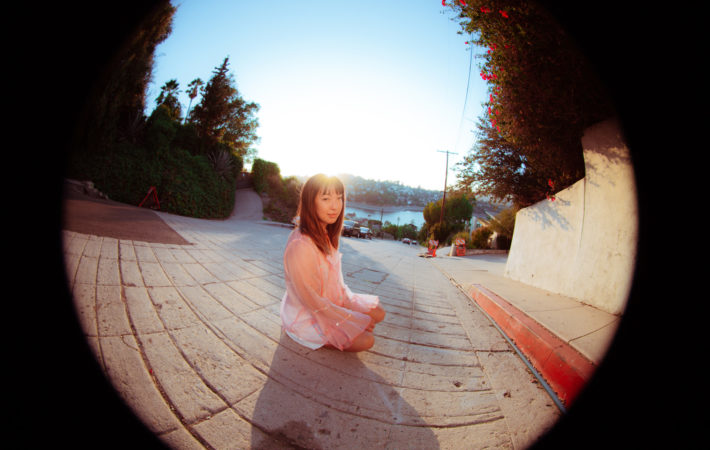 Binge-watching TV has probably been one of the most popular pastimes in the last two years. In her new song, singer/songwriter and producer Vicky Nguyen, aka Vicky Farewell captures the state of mind one can get into after immersing in a different world for an extended time – in her case the anime series Naruto.

The lighter-than-air song is all fun and no regret, even though Vicky was not sure to release it at first, as she reveals:

“It’s probably the most fun I ever had writing a song, it’s also the most embarrassing and I thought I’d never share this with anyone, but here we are.”