Evie Balfe – According to Maybe 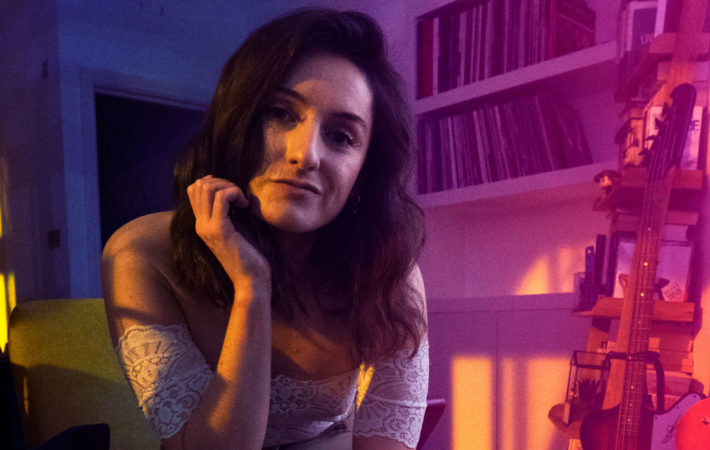 Evie Balfe – According to Maybe

The new year is still young, so start it on the right foot with the empowering anthem “According to Maybe.” The London-based artist Evie Balfe draws from her own experience and encourages you to look beyond self-doubt and trust yourself. She adds comforting nostalgia to the song by wrapping her message in a classic pop song with a big nod to the 80s.

Elvie says about the song:

“‘According to Maybe’ is the lead single for my upcoming album, ‘Do I Feel Like I’m Happy Now?’ set for release later this year. It speaks to anyone suffering with low self-esteem and was written during a period where I was also struggling with low self-esteem and self-rejection. It was written to remind myself and others to keep going. The production, created by James Albarn, takes a lot of inspiration from the sound of the 80’s, a style that we both really love. It was mixed and mastered by Jake Raywood and the artwork was created by James Albarn. I think it will particularly resonate with people considering the turbulent years we have just been through and the financial hit that the arts and artists have taken. I hope that the song helps others to not give up on themselves and to keep doing what they love for exactly that reason, because they love it.”

“According to Maybe” is out today and will be on her album “Do I Feel Like I’m Happy Now?” scheduled for later this year. Listen to our Song Pick of the Day below: