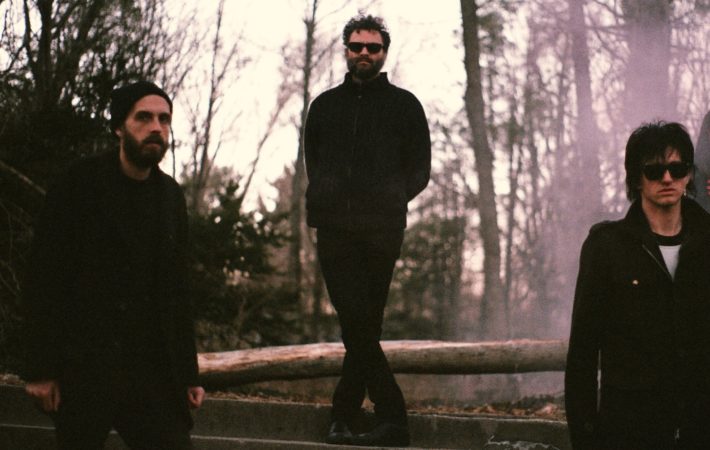 We haven’t heard new music from Brooklyn indie rock trip Dead Leaf Echo in a while. Like many other musicians, their plans were derailed by the pandemic, and their third album was never released. But now they are finally back with a new six-song EP “Milk.Blue.Kisses.and Whalebone.Wishes,” out on January 21. The gorgeous single “Milk.Blue.Kisses” shows off their more ambient side: the thick reverb-drenched guitar layers wash over you while frontman LG Galleon’s voice raises only slightly over the mix.

Listen to our Song Pick of the Day, “Milk.Blue.Kisses,” below: