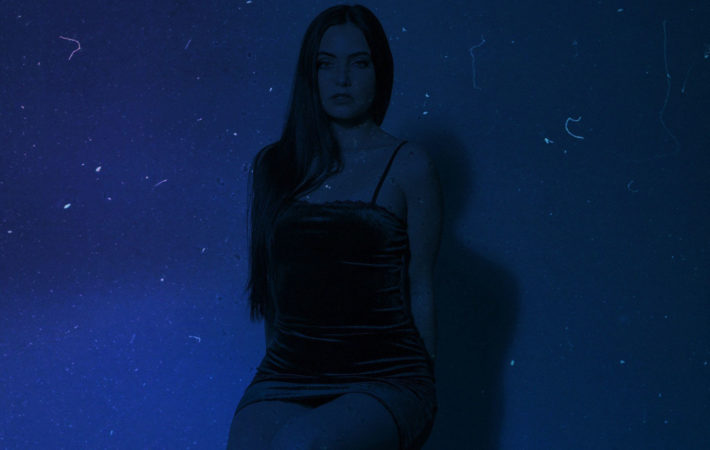 “Bedroom Velvet” shines with an intriguing, minimalistic production. But the Arizona-based musician Gaby Paul does not need much more to make the song a sonic experience. As an accomplished classical and jazz vocalist, she knows how to bring a special moment to life.

Gaby tells us the story behind the song:

Bedroom Velvet became a concept for a song when I wrote some lyrics about my friend who is also a musician and has been in my life for years. At the time, I was writing from a platonic standpoint and it made me realize I was nostalgic for this old romantic connection we had in the past. I was putting visual memories into words in order to display exactly how I felt in our musical atmosphere. The song was done in under an hour. I think it was meant to be.

Listen to our Song Pick of the Day, “Bedroom Velvet,” here: