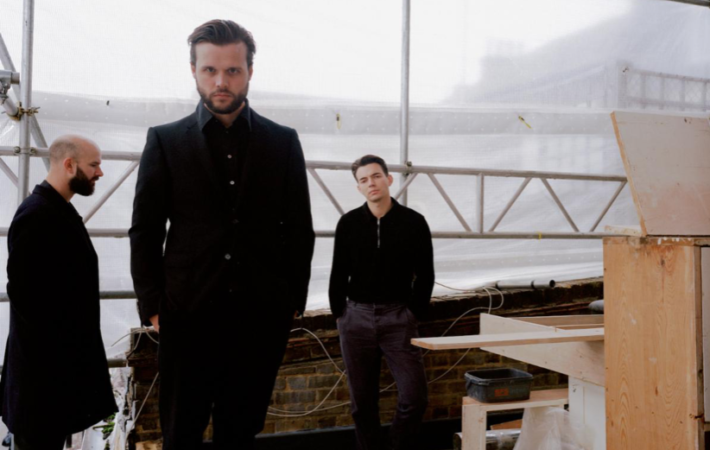 We are longtime fans of English post-punk three-piece White Lies  and with their latest offering “I Don’t Want To Go To Mars,” they demonstrate once more that they’re still on top of their game.

This new single is a taste of their upcoming sixth studio album, As I Try Not To Fall Apart, due out on February 18, 2022 via [PIAS].

“I Don’t Want To Go To Mars” has all the distorted bombast of White Lies best anthems neatly packed into a short story. The song follows a character seemingly being herded off Earth to live out a sterile and mundane existence on a newly colonised Mars. Fundamentally the song questions the speed at which we are developing the world(s) we inhabit, and what cost it takes on our wellbeing.”

The track is accompanied by a DIY video put together by the band,

Although the song wasn’t due an official video, we felt the strong imagery of the lyrics really leant itself towards a visual accompaniment. Using old archive footage, an iPhone, and our very own DIY spirit, we have pieced together a visual narrative to run alongside the song. A full force rebuttal of a concept that’s stalked people around the world for generations now; that the grass will be greener on the other side – of the galaxy.

Listen to the mesmerizing “I Don’t Want To Go To Mars,” our Song Pick of the Day and check out the video too:

Connect with White Lies on Facebook, Twitter, and Instagram and add “I Don’t Want To Go To Mars” to your playlist as we are adding it to our #glamglarepick playlist on Spotify and AppleMusic and pre-order the album here: