SONG PICK: Ryan Keen – I Won’t Give Up 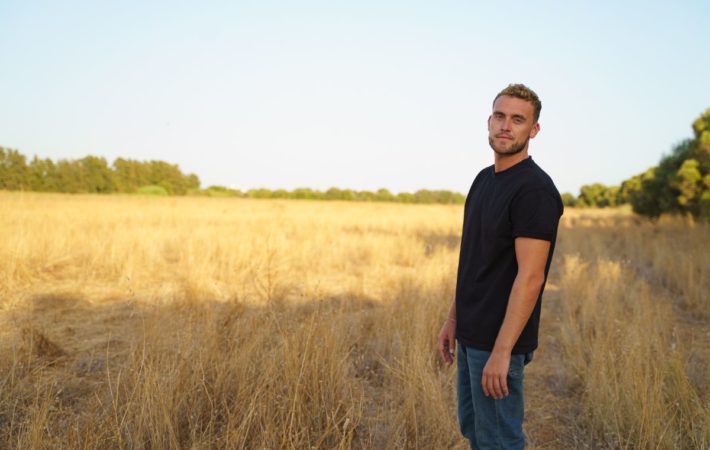 SONG PICK: Ryan Keen – I Won’t Give Up

When the nights get longer and the days get colder in our Northern Hemisphere, then a song like “I Won’t Give Up” comes along more than welcomed with its beautiful and reassuring vibe. It’s the latest offering by singer/songwriter Ryan Keen, who is also an avid surfer and mental health advocate. Based in South West England he says about his latest single;

“I Won’t Give Up” is an uplifting love song. It focuses on the feeling of knowing you’ll support through the highs and lows. I wrote the song with my very good friend Sillkey. We’d hired an Airbnb halfway between our ho uses (between London and Brighton) to write for 3 days. This song came out of nowhere! From the first idea to having the demo recorded was no more than 2 hours.

Listen to “I Won’t Give Up,” our Song Pick of the Day:

Connect with Ryan Keen on Facebook, Twitter, and Instagram and add “I Won’t Give Up” to your playlist as we are adding it to our #glamglarepick playlist on Spotify and AppleMusic: