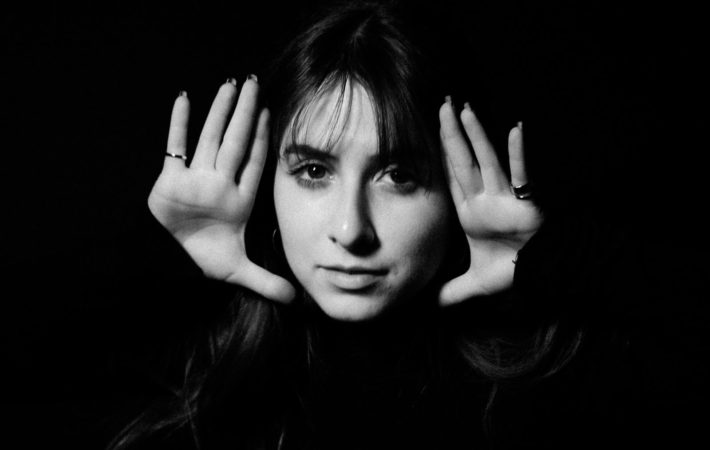 U.K. singer/songwriter Lila Drew uses small means to create something big. Her new song “Crystal Ball” starts slow but then pours more and more emotions in the mix as the music swells to almost cinematic proportions. Lila says about the song:

“There’s a lot of frustration in it – I remember going to the studio with Jordan Reyes, who produced this song, and wanting to yell into the mic. That was something I’d never done before. All of the vocals I’d ever recorded had been so soft, for the sake of hiding my own fears underneath reverb and delay… The background vocals in Crystal Ball are all first takes of me just screaming the song from across the room, the mic picking up only the loudest frequencies. It’s maybe as sincere as I get. It’s a special sort of feeling.”

Listen to our Song Pick of the Day, “Crystal Ball,” on your favorite streaming service or below on SoundCloud: