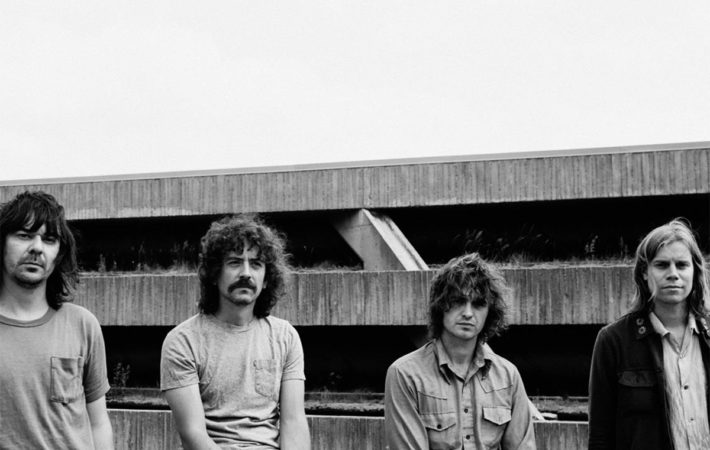 “A dense cosmic romp that deals with personal fears and letting go. The inevitable end of things, hatred versus acceptance, flawed thoughts, and what could have been. I wanted it to have a NOVA, UFO abduction, backroom Estonian roller rink discotheque kind of vibe. The song went through a lot of changes, styles, and moods. I think we ended up in a nice place. I love the soft flute – makes me think of Canned Heat meets Motown meets The Spinners on acid.”

Listen to “Fallacy Actually,” our Song Pick of the Day and check out the video, directed by Shawn Brackbill, too:

Connect with Night Moves on Facebook, Twitter, and Instagram and add “Fallacy Actually” to your playlist as we are adding it to our #glamglarepick playlist on Spotify and AppleMusic: