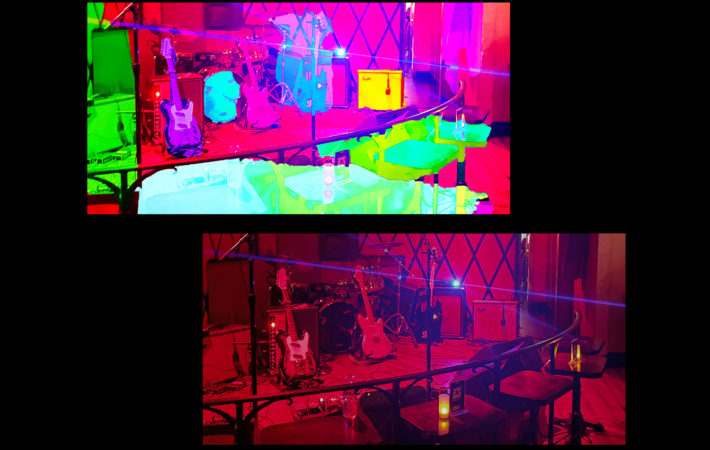 Here at glamglare, we have an ambivalent relationship to cover songs. We do not include them in our Song Pick series because it focuses on original music by new artists. But we do appreciate song covers. Or we don’t.

The fascinating thing about covers is that they add a second dimension to a (popular) song. You may like the original music, but not the cover. Or vice versa. The more you like the actual song, the more you may not appreciate that somebody dared to put their mark on the music. But sometimes, you have to acknowledge that what they have done with the original material works well.

For sure, whenever a cover comes up in one of the playlists we frequent, it catches Elke and my attention. Who thinks the world needed a new version of this song? Who did the original? Is it any good? Do we add it to our covers playlist that we like to play on road trips?

What makes a good cover anyway? There is a sweet spot between being true to the original and offering something new. Some new recordings follow tried and tired patterns, like a punk version of a sweet pop song or a folk version of a hard rock track. But sometimes, a cover song can give the original a new meaning. And sometimes, it is just irony.

For many indie musicians, though, their cover songs are often the most successful ones. For example, Warpaint, a band that has been around for more than 15 years, still counts a Bowie cover recorded at the beginning of their career as one of their most successful songs.

As children of the 80s, Elke and I are particularly drawn to covers from that decade. So here are a few that caught our attention over the last few years.

Odina – Love Will Tear Us Apart

Original: Joy Division
A perfect cover is when the personality of the artist blends with the original song.

Sophie Kilburn – Love Is A Battlefield

Original: Pat Benetar
With such an iconic anthem you stay better true to the original.

Why stop at one song? A musical idea may work for an entire album, and it definitely does here.

Placebo – Running Up That Hill

Original: Kate Bush
Sometimes a cover becomes an original in its own way.

Original: Bronski Beat
Taken out of its original tempo and instrumentation, an iconic 80s anthem delivers its very own vibe.

Original: New Order
Stripped down to the basics, a great song still works.