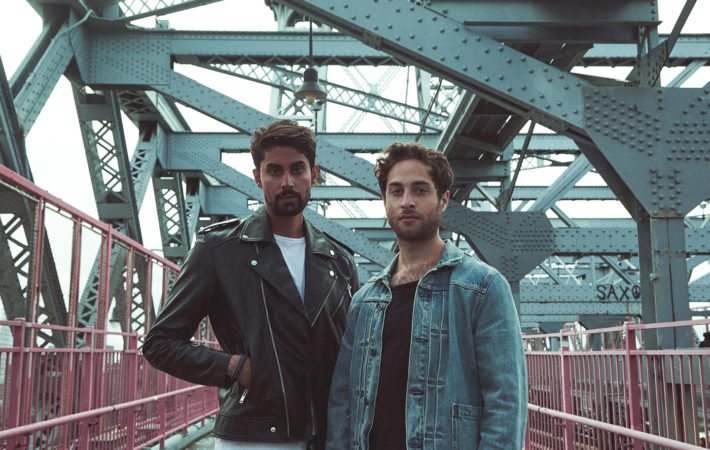 So much sweet melancholy that Mars Motel offers us in their newest single “The Second Sun.” By now, the Brooklyn-based indie-rock quartet slimmed down to a duo, comprised of Sarik Kumar and Justin Lieberthal. Since the conception of the “intergalactic, sonic experience” that is Mars Motel in 2017, they have released an array of singles and in 2019 their stellar debut album Passenger X.

Part Faustian Tale (selling one’s ‘soul’ for a prize) and part Jungian Shadow (psychological entities we avoid in ourselves), “The Second Sun” illustrates a man on the run from what seems to be as inevitable as time itself. While it is evident that ‘stopping’ will ensure defeat, what ‘shadows’ exactly this fugitive is running from and what ‘silver’ prize he has supposedly won remain elusive.

When I asked Sarik about the song, I thought more along the lines of a trip to Buenos Aires but didn’t expect the lyrics to be so philosophical. Fair enough. The song’s catchiness is easy, though, with a delicate and oh-so-good guitar solo, surprising electronic touches, Justin’s intricate bass, and Sarik’s ever so beautiful vocals. This is a brilliant taste of what the duo will come up with next. Count us in!

Listen to “The Second Sun,” our Song Pick of the Day:

Connect with Mars Motel on Facebook, Twitter, and Instagram and add “The Second Sun” to your playlist as we are adding it to our #glamglarepick playlist on Spotify and AppleMusic: