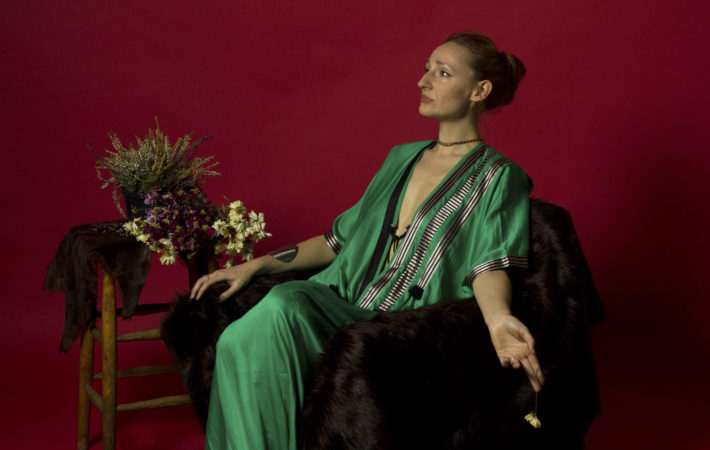 U.K. composer Marina Elderton has racked up many credits for film scores. In 2018 she released “Defender,” her haunting debut single, back then under the name UV. Now she is back as ELDR with a brand new slow-burning atmospheric track “Spinning Tops” that deals with a personal experience. Marina says:

“After experiencing a very destructive relationship, I became aware of my own psychological numbness and complicity as a means of survival. Spinning Tops is a love song to anyone in a similar situation. It’s about the fragility each of us quietly carries, and the need to rise bout self-destructive tendencies. Fundamentally, it’s a call to realise your power.”

Listen to our Song Pick of the Day on your favorite streaming service or below on Bandcamp: