SONG PICK: Girl As Wave – Other Side 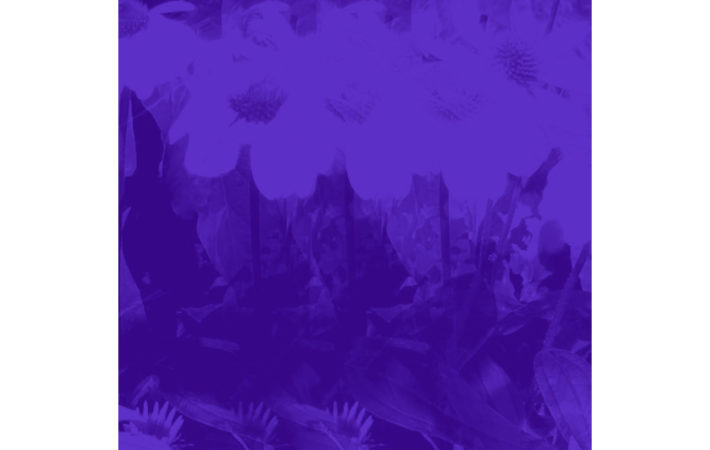 SONG PICK: Girl As Wave – Other Side

“Other Side” is the closing track of the new EP “All the Noises and the Echoes” of NYC musician Marci Elizabeth aka Girl As Wave. Like the other songs on the record, it is an unpretentious indie pop song with an intriguing edge, which may prompt the question “Who is this?” when it unexpectedly pops up in a playlist. We don’t have much of an answer here, but Marci herself gives us some background about the song:

“Other Side was written during a time when I was experiencing a lot of shifts in my life. The song focuses on the idea of endings, beginnings and the question of ‘what comes next’ in either scenario. The EP it’s on, All The Noises And The Echoes, also gets its title from this song.”