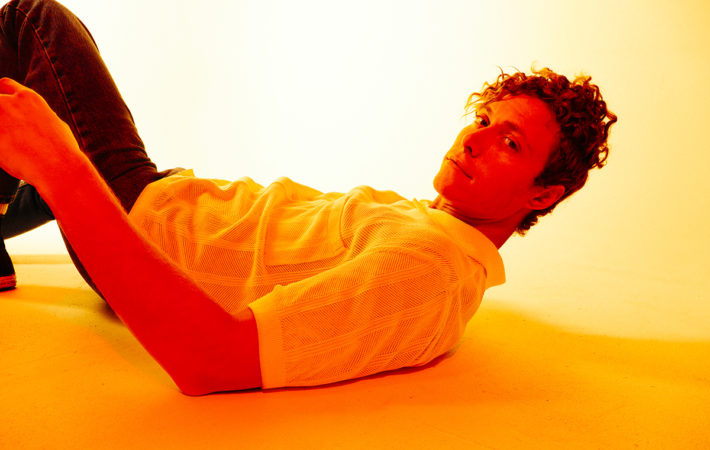 As bright and beautiful as a sunshine-filled birthday party with great friends celebrating together. The crazy catchy “Don’t Say That” by Los Angeles-based artist and songwriter iamnotshane is an 80s-tinged gem of a pop song. While the irresistibility of the track stands on its own, the accompanying video pushes the appeal a little further and makes you dance along. Directed by iamnotshane himself, his video is a nod to Britney Spears’ iconic “… Baby One More Time” schoolhouse visuals and will make you smile and join in dancing. Guaranteed. His debut album One Less Year Alive, which he released earlier this year, offers even more feel-good songs with an edge.

Listen to “Don’t Say That,” our Song Pick of the Day. Watch the video now:

Connect with iamnotshane on Facebook, Twitter, and Instagram and add “Don’t Say That” to your playlist as we are adding it to our glamglarepick playlist on Spotify: