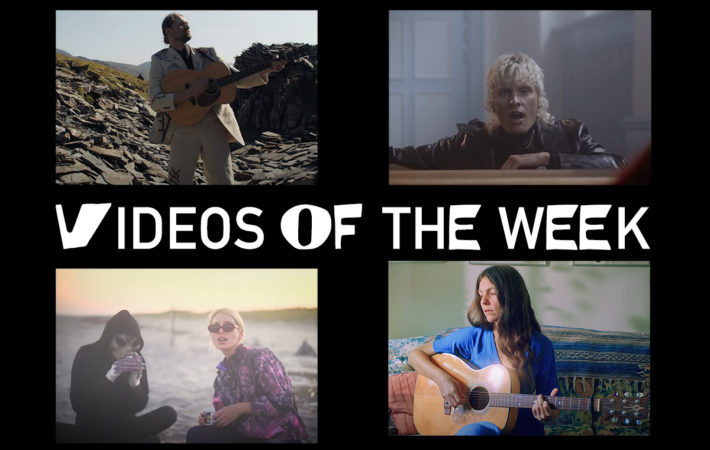 We are totally in love with Hayden Thorpe‘s upcoming album Moondust for my Diamond and the super talented artist has released yet another fantastic track from the record including a stunning video. When asked about “Metafeeling”, Thorpe says:

I was feeling inspired by studies into the potential healing properties of psilocybin mushrooms in psychotherapy. I signed up to a flagship programme in the Netherlands as I wanted to explore consciousness in a safe way. The line ‘whatever was was, now what is is’ came to me and distilled much of what I had experienced during that time.

We understand Danish pop-artist Mattias Kolstrup alias Liberty in his crush for “Troye Sivan,” and happily chime in. Asked about his new single and video, Kolstrup says:

This is a song about my not-so-secret man-crush on the one and only, Troye Sivan. To me, Troye is a voice, the look and pure feelings of a whole generation an inspiring human bein,g and one of those out-of-this-world artists like Bowie. He’s right there in front of you yet totally out of reach.

Canadian musician MUNYA goes to the beach for a very special date. Hint: her upcoming album is called “Voyage To Mars.’

Join Texan singer/songwriter Natalie Jane Hill on a contemplative walk through nature in her video “Orb Weaver.” She says about the song:

“‘Orb Weaver’ is a song about comparing myself to the hidden intricacies that I might find on a walk in the woods. I attach most of my memories to what is visually around during a certain time. Sometimes there is a comfort to the natural world and other times there is a harshness. My experiences can almost mirror them. I’d like to think that nature has a way of telling us exactly what we need to hear.”