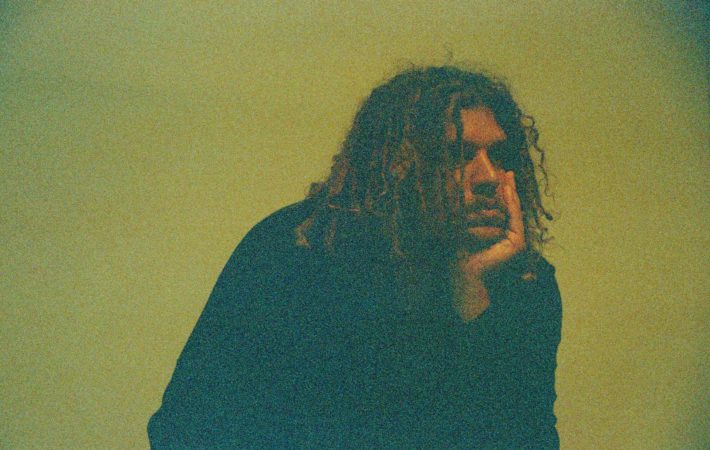 Los Angeles-based singer/songwriter Jane. released  “Ingenue,” his emotive and enchanting debut single. Jane. is the new project of Raj Jain for whom ethnicity plays an even bigger role than for most of us since he grew up half Indian, a quarter black, and a quarter white in both America and India.

Jane.’s bio on Spotify starts with “An audience usually prioritizes ethnicity before considering music.” While provocative, this is also welcomed food for thought. I’m usually ready to argue that my preferred musical genres also define for the most part who’s making that music. However, listening (not watching!) to a long playlist of “new releases” for example, I wouldn’t know the ethnicity of the musicians, and I also prefer it that way because I want the vocals, the music itself, and its vibe to connect with me. The person who created the music comes only secondary for me yet I’m excited to feature an artist who doesn’t fit the maybe stereotypical dreamy indie-rock mold. I totally dig “Ingenue.” Asked about the lead single to his upcoming EP What a Time to Be Barely Alive, Jain says:

It’s a song of loneliness but there’s a joy in the loneliness. It’s kind of about wanting to be wanted. There’s an understanding on why the antagonist’s interest is elsewhere, but I’m still craving her attention.

Listen to “Ingenue,” our Song Pick of the Day: