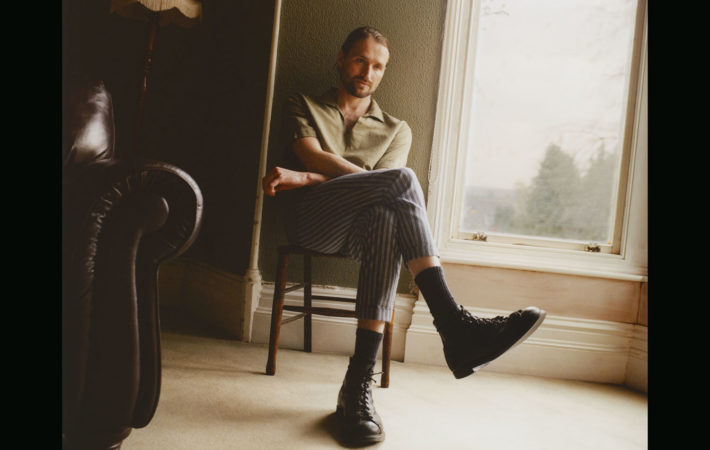 “Parallel Kingdom,” the new single by Hayden Thorpe is almost too beautiful to be true. The track starts out with dark undertones yet when Thorpe’s gorgeous vocals set in, the sun seems to break through the clouds, painting everything in golden light. After the fantastic “The Universe Is Always Right,” Thorpe regales us with another spectacular single from his upcoming album. “Don’t judge a book by its cover,” the saying goes but I love Moondust For My Diamond alone by its title already. The new album will be out on October 15th, via Domino Records and this is something to look forward to! Like his previous single, “Parallel Kingdom” is also accompanied by a fascinating video, capturing the essence of the song beautifully.

Shot and directed by Tom Haines in Northwest England, Thorpe says about the setting:

There are ancient stories to be told here, aeons play out in a single glance. Using Swinside Stone Circle as a location gave everything a certain sanctity.

About the track itself, he says:

So much of our existence is an inconceivable wonder yet we’re so distracted that we rarely register the immenseness of the moment. Right there, beside us all along, is the wonder of everything.

Watch the mesmerizing video and listen to “Parallel Kingdom,” our Song Pick of the Day:

Connect with Hayden Thorpe on Facebook, Twitter, and Instagram and add SONG to your playlist as we are adding it to our glamglarepick playlist on Spotify: