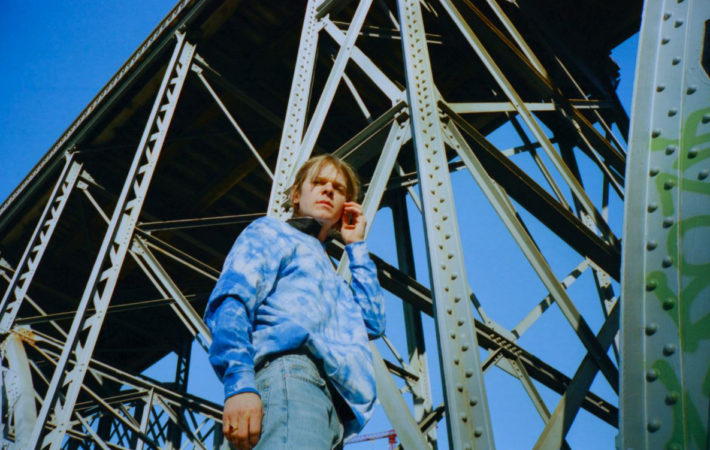 After his much-acclaimed debut Album Armlock, Danish indie-pop maverick School of X is gearing up to release Dancing Through The Void (September 24th) via Tambourhinoceros. Joining the already released tracks “Feel of It,” and “Away” is now “Race for Caress,” supporting the notion that this will be a stunning album. “Race for Caress” enchants with a lazy beat and an instantly catchy melody. Who doesn’t want to chime in when Rasmus Littauer, the artist behind the moniker, chants: “It’s a race for caress, it’s a lifelong mess, take me to the party .”

When asked about  “Race for Caress,” Littauer says:

I wanted to make a song that holds you in a tight grip lyrically… an iron grip. The song is about how love hunts you down, no matter how much you fuck up or try to strangle it. It’s about longing for love and acceptance of who you are and chasing it for your whole life… it’s such a universal need that we all need fulfilled.

Listen to “Race for Caress,” our Song Pick of the Day:

Connect with School of X on Facebook, Twitter, and Instagram and add “Race for Caress” to your playlist as we are adding it to our glamglarepick playlist on Spotify: