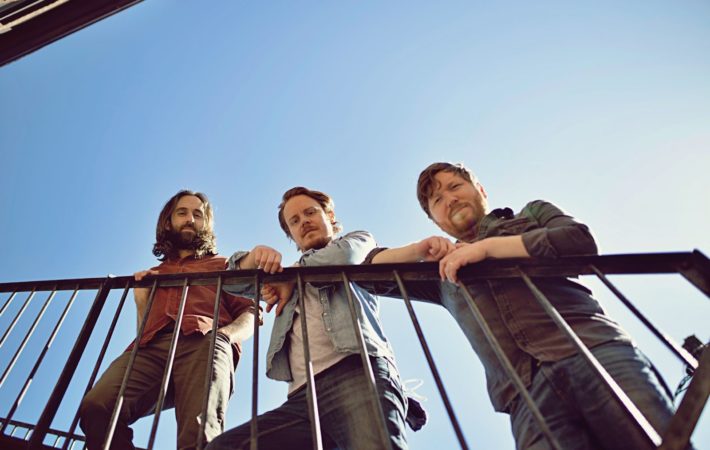 “Push Back,” the new song of East Coast folk-rock trio TEOA works on two levels: it tells the story of being accidentally connected to a global tragedy and yet helpless to do anything against it. But the track also shows that something can be done, for example, using music to create moments of unity and common sense that will, drip by drip, change the status quo.

Singer James Downes about the roots of the song:

“I had band practice in Newtown, CT on December 14, 2012. I’ll never forget standing on the front lawn of my drummer’s house with my bandmates, watching in frightened awe as an endless train of first responders and news trucks blasted down the suburban streets.
Only a few hours later we heard the news, along with the rest of the world, about the tragedy at Sandy Hook Elementary. It all happened less than a mile from where we stood. Being that close to unthinkable darkness leaves a boot tread on the brain.
I wrote “Push Back” eight years later, the sound of those sirens still branded into my memory. With lawmakers continuously offering nothing more than ‘thoughts and prayers,’ I was feeling nauseated by the insanity of American politics and its complete failure to pass any meaningful gun control legislation. I needed this song to pull me out and into a place where I could breathe again.”