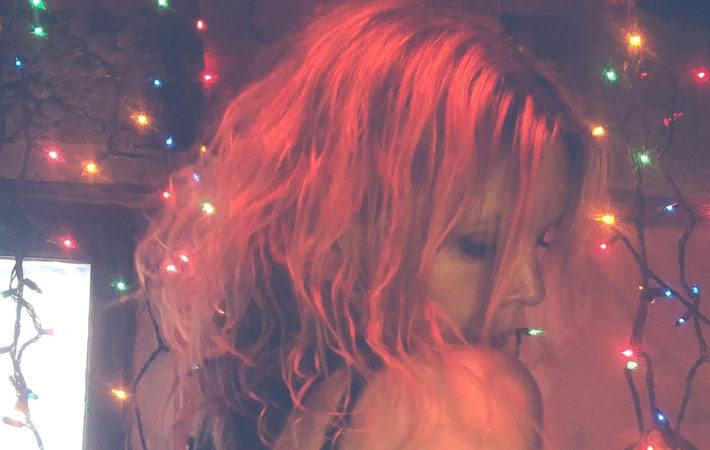 Toronto-based singer/songwriter Jeen O’Brien who records as JEEN has enough. Set at the moment when another straw breaks the camel’s back, “Maybe I’ll Be Gone” marks the realization that it is time to move on. There is a lot of energy in this indie-rock banger, more than enough to help her, and maybe you, too, following through with such a tough decision.

“Maybe I’ll Be Gone” is from JEEN’s upcoming album “Dog Bites,” planned for an October release. Listen to our Song Pick of the Day on your favorite streaming service or below on Bandcamp: