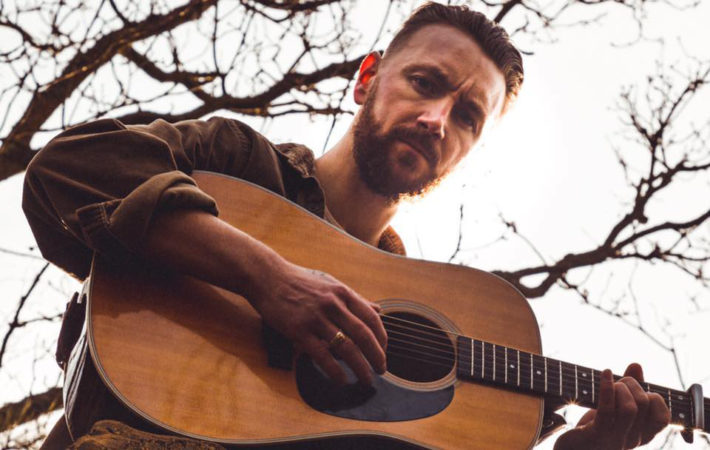 Ahead of his self-titled debut album scheduled for September, 24th British singer/songwriter Rosenblume releases the beautifully catchy “Knight In Shining Armor.” While the guitar-driven song deals at its core with heartbreak, it is surprisingly optimistic and upbeat even. Looks like the Liverpool-based artist has long since moved on, and can reflect on this experience from a different place in life. Rosenblume says:

I kind of just came up with it and the rhythm of it came naturally… Lyrically the song was inspired from hearing that a girl I’d been in a long-term relationship with had found someone else. It cut me a little bit deeper than I thought it would and a sudden realisation that I was no longer her “Knight In Shining Armour” hit home.

Listen to “Knight In Shining Armor,” our Song Pick of the Day, and check out the atmospheric accompanying video:

Connect with Rosenblume on Facebook, Twitter, and Instagram add “Knight In Shining Armor” to your playlist as we are adding it to our glamglarepick playlist on Spotify: