SONG PICK: Nina Savary – That’s Just the Way I Want to Be 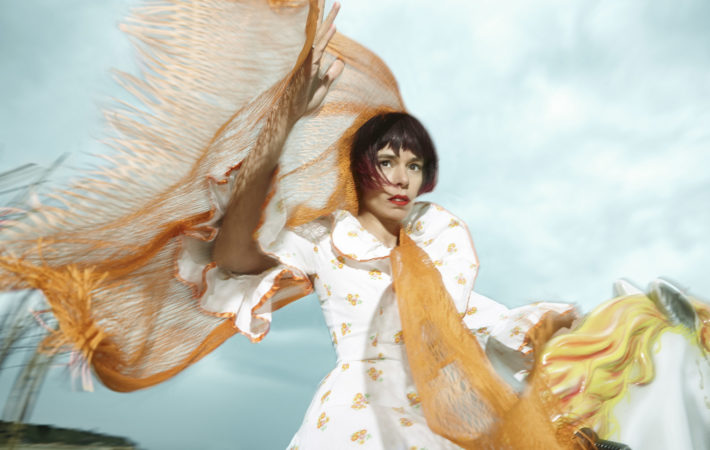 SONG PICK: Nina Savary – That’s Just the Way I Want to Be

Bright and light as a feather, like a sunny, early spring day, is the new song of French artist Nina Savary. “That’s Just the Way I Want to Be” is the third single of Nina’s upcoming album “Next Level Soap Opera,” to be released on September 24.

She gives us some background on how the song came together:

This love chant is the first track we recorded at La Bergerie with Emmanuel for the album, so it is also a bit of a starting point. An experimental interlude in the career of Blossom Dearie, whose jazzy ballads rocked my childhood, this side of the singer is less known. My friend Dorian Wood was on tour with his band and had a day off between Spain and France, so we invited them and asked them to record it with us. The video is directed by Raz Ullah, incredible musician for Art Of The Memory Palace and synth wizard for Jane Weaver among others.

Watch the video for “That’s the Way I Want to Be” here:

Listen to the Song on Spotify: