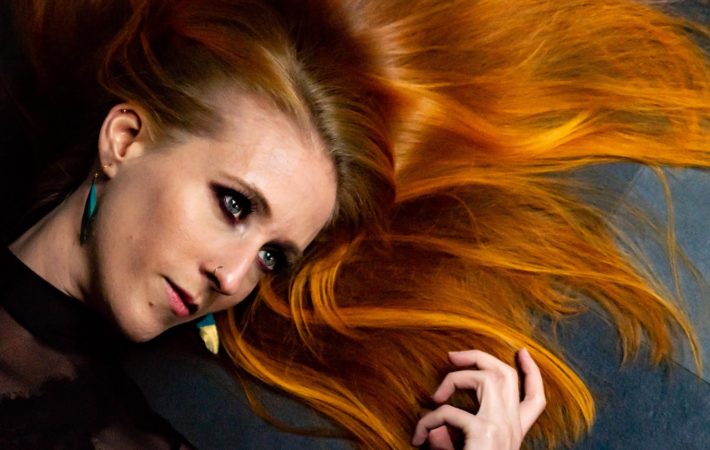 Megan McDuffee is a composer and producer, and while she is busy creating soundtracks for games and film, she also found time to sing her own songs. “Inner Demons” is her first album in 10 years and it presents ten electronic pop songs of classic beauty. Our song pick of the Day, opener “13th Hour,” is inspired by Megan’s favorite movie, the 1986 fantasy film “Labyrinth” that famously featured David Bowie.

Listen to “!3th Hour” below on Bandcamp or Spotify: