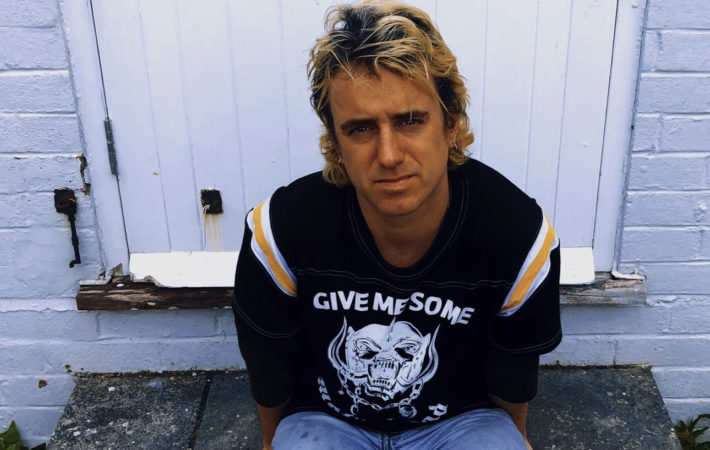 Some artists make themselves rare, and only occasionally appear live or release new material. Not so British songwriter, singer, and film composer Johnny Lloyd, who gears up for his third solo album La La La out July 16th, 2021 via Xtra Mile Recordings. (Pre-order now.) Providing us with another taste from this upcoming album, Johnny Lloyd released the glorious “Joypolis” which very aptly named tackles the joy but also the many other facets that come with being in love and in a relationship. The track is beautifully flowing and mesmerizing with its repeated chorus  “Love is a chemical and it’s rushing in my blood.”

Check out the lyric video to “Joypolis” and listen to our Song Pick of the Day:

Connect with Johnny Lloyd  on Facebook, Twitter, and Instagram and add “Joypolis” to your playlist as we are adding it to our glamglarepick playlist on Spotify: