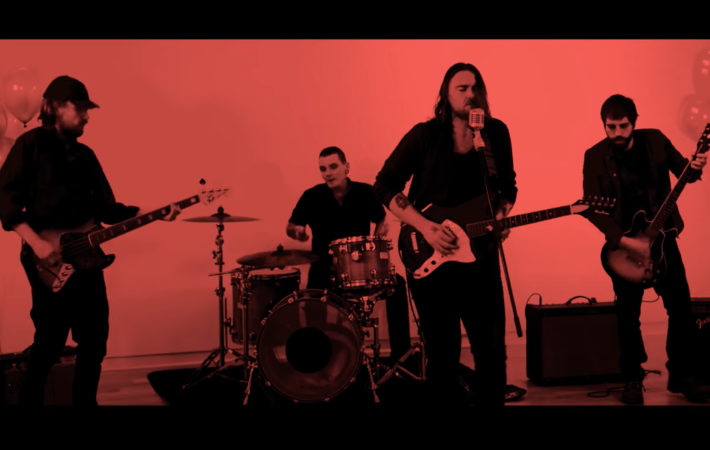 Speaking about the pair’s close relationship and how the collaboration came about, Charlie Clark says:

“I’ve known Pabs for over 20 years and would walk through the mists of Avalon for that man! We lived in LA during the same period and worked on loads of music (as of yet unreleased). We’ve played in bands together, toured together but we’re pals first and foremost so this collaboration came about purely down to mid-Covid boredom!”

Listen to “Late Night Drinking,” our Song Pick of the Day, and check out the hot band video: