SONG PICK: Morly – Dance To You 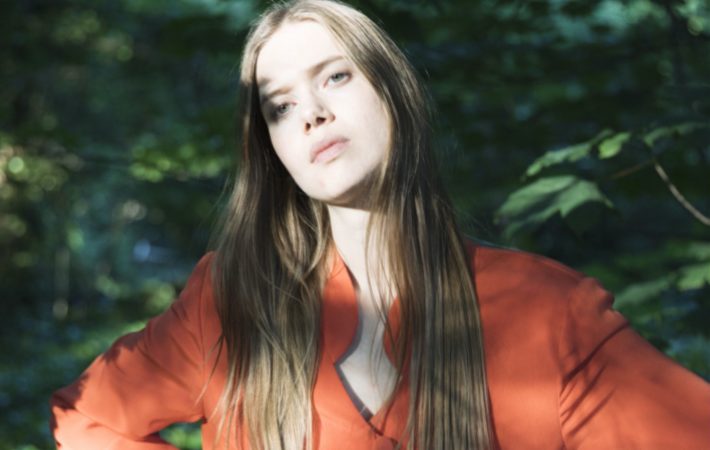 SONG PICK: Morly – Dance To You

We saw Katy Morley aka Morly live in 2015 at SXSW for the first time. There she played an electronic set with a drummer, who jokingly complained that it was nearly impossible to play her programmed beats on a real drum set. Since then, a lot has happened in Katy’s life, including a move to London, and she has found a more classic style of music, like in her latest single, “Dance To You,” a moody late-night slow-dance piece. What has not changed are her intimate, vulnerable vocals that make the listener feel especially close to her music.

“Dance To You” will be on Morly’s debut album, “‘Til I Start Speaking” out on August 20 on Cascine. Watch the video here:

Listen to the song below on Bandcamp or Spotify: