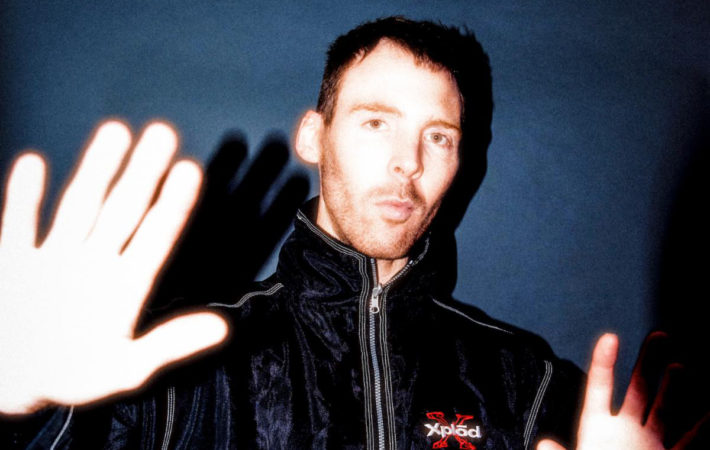 Producer and vocalist Skeleten, who calls Syndey, Australia his home, released his new single “Live in Another World” and it is beautiful! The track swirls on a bed of hypnotic beats and synths lines, with vocals thrown in that sound like the promise of a better world. And who did not at times think of what it would be like to “Live in Another World,” especially during a global pandemic?

When asked about the track, Russell Fitzgibbon aka Skeleten says:

I feel like we always have to be able to imagine better worlds for ourselves and I love people and things that make me feel like there’s another reality just there, waiting.

Listen to “Live in Another World,” our Song Pick of the Day:

Connect with Skeleten on Facebook, Twitter, and Instagram and add “Live in Another World” to your playlist as we are adding it to our glamglarepick playlist on Spotify: