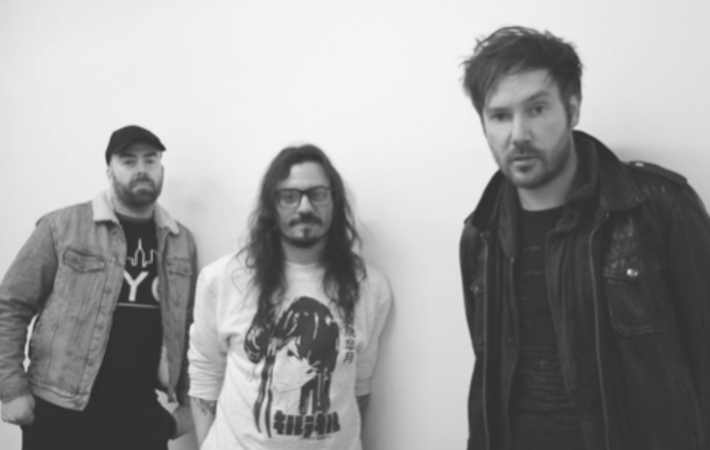 British synth-pop band NOPRISM add the crazy catchy and oh-so-good “Order” to their already impressive body of releases. The Newcastle-based group has only formed last year and managed to make it through the pandemic by creating fascinating tracks that got the attention of many U.K. radio stations and also of musicians like Duran Duran’s Simon LeBon.

When I came across a press release for NOPRISM, I almost didn’t listen to “Order,” dismissing the band as 90s grunge-metal. Typical case of “don’t judge a book by its cover!” Thankfully, I did listen and found my new favorite U.K. band! The energy in “Order” is infectious, the good kind of contagious, and lyrically it also hits a nerve as Andrew Young explains:

We wanted to make a head-rush of a song that would have a great intensity when we finally get to play live, filled with the sounds of 303 and the piano synonymous with house music… Lyrically, it’s more-or-less about the attitudes of Brexit Britain and the ability of the press and politicians to repeat their agenda enough times until it becomes true. Exploring the illusory truth effect common with politics. Donald Trump, for example, was pretty fond of the technique.

Produced by NOPRISM, the track was mixed by acclaimed US producer Carl Bahner (Joywave, Cheerleader, Transviolet) and mastered by Nicholas di Lorenzo. Listen to “Order,” our Song Pick of the Day: