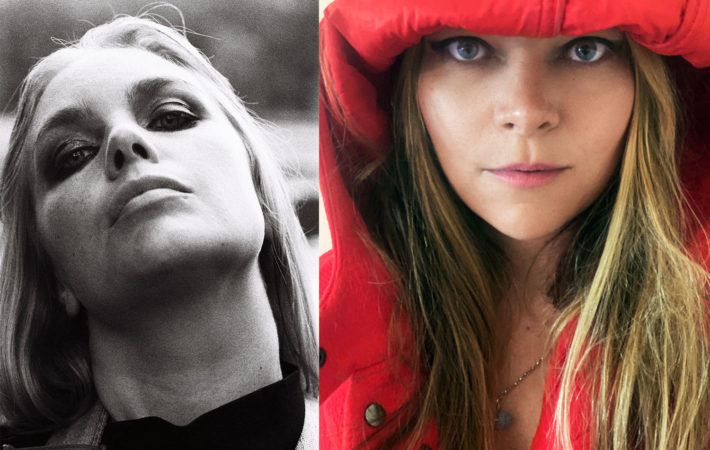 Berlin-based singer, composer, producer, and all-around creative powerhouse Emika celebrates the tenth anniversary of her debut album with a flurry of new releases throughout the year. For the latest one, “Angel Moon” she worked with The Duke Spirit frontwoman Liela Moss, who also takes over the main vocal part. All produced by Emika, the song elegantly segues from her signature dark electronics into her classical work. It is also a reminder that all-female collaborations are still astonishingly rare.

Listen to our Song Pick of the Day, “Angel Come” here: