Song Pick: Everstill – In Your Dreams 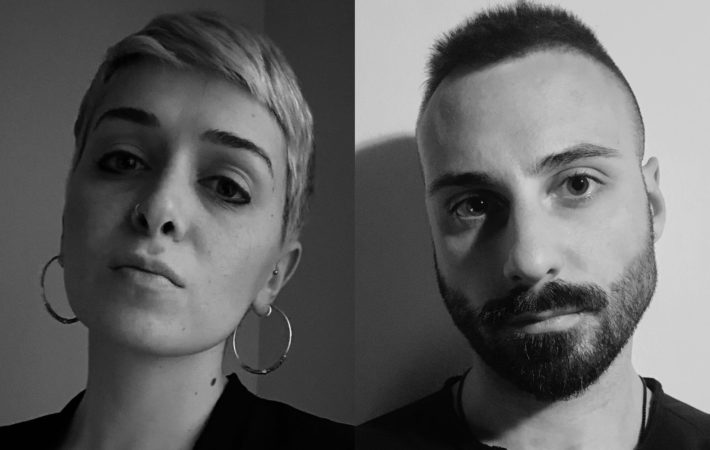 Song Pick: Everstill – In Your Dreams

Everstill is the duo of singer and guitarist Sara Aridi and drummer Luca Bertaglia. Their first single, “In Your Dreams,” is a dark dream-pop jam, not far from what brought Warpaint on the map in 2010. Sara and Luca are hailing from the Middle East and Italy, respectively, before meeting In New York City and make music – a good sign that diverse creative energy is still going strong in this city.

Sara says about the song:

“The first iteration of “In Your Dreams” was written a few years ago on my acoustic guitar. I had very strong feelings for someone and sensed the connection was mutual but was too shy to express how I felt, so one night I imagined what I would say to him if I were to come clean. Five years later, when I sat down to record our debut album, I revisited the song on my electric guitar and added a second, distorted guitar and fuzz bass. Luca amplified it even further with his drum parts. The goal was to maintain the song’s intimate, seductive style but give it a grittier, darker sound.”

Listen to “In Your Dreams,” our Song Pick of the Day: