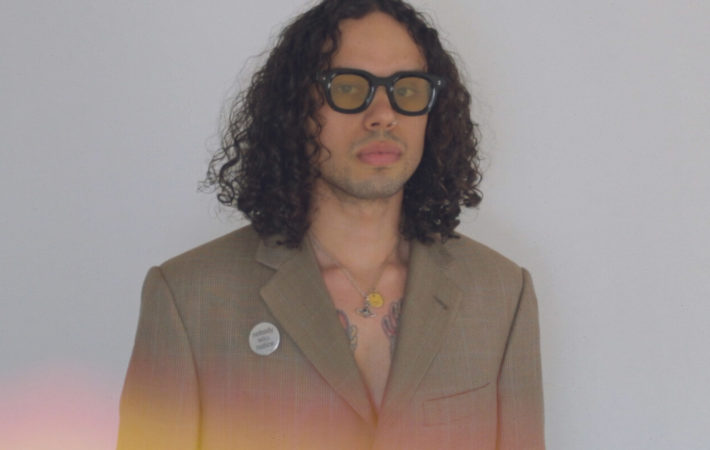 This song is hot and does not beat around the bush: there is fire between Daytona Starsky and the woman he is attracted to. Add some “Gasoline,” and you have an explosive mix, driven by a heavy bassline and scorching guitars. Daytona Starsky is originally from the Netherlands and now resides in Brooklyn. He explains about the song:

“’GASOLINE’ is a magical love song detailing a tug-of-war between both sides needing each other. On one side is she, who is looking to find the conceptual ‘heat’ to keep her warm. On the other side, entranced under a spell of love, is Daytona Starsky who in this equation is committed to do anything in his power to reassure her that without her as the fuel, his fire can’t burn and without his fire he can’t provide her with the heat she is looking for. The track describes each side having supernatural-like abilities, almost portraying love as an enchantment.”

“Gasoline” is out today. Watch the video directed by Roque Noini here: