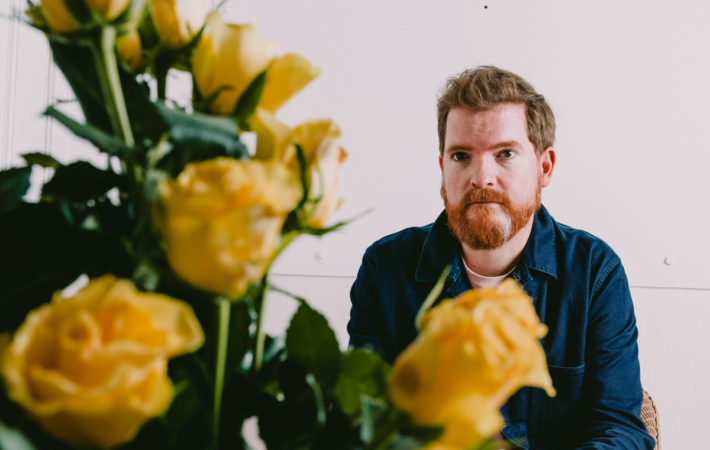 Singer, songwriter, and esteemed guitarist John Smith recently released the phenomenal “Hold On” and now added a beautiful music video to it. While the song features the vocals of Jessica Stavely-Taylor, the video focuses on stunning displays of the Welsh countryside and the artist himself. The video is directed by Chris “MUG5” Maguire and Nastassja Simone, with cinematography by Richard Shelton.

Thanks to his warm and gravelly voice, John Smith fascinates immediately, and his skillful and unique guitar play does the rest. Add lyrical elements like hold on, take my hand, and take it easy, and the magic is complete. Asked about the video shoot Smith says:

I was delighted to get out into the peaks of North Wales for the day. Late in the afternoon, the mist crept over the mountaintop, enshrouding us completely; it was as though Mother Nature herself had decided to direct the shoot.

How I can relate to getting out for the day, seeing open fields, mountains, nature in all its glory! Also, something to “hold on” to. Watch the enchanting “Hold On,” our Song Pick of the Day:

Connect with John Smith on Facebook, Twitter, and Instagram and add “Hold On” to your playlist as we are adding it to our glamglarepick playlist on Spotify:

“Hold On” is on John Smith’s album The Fray that he released earlier this year. Give it a listen!