SONG PICK: Pretty in Between – Clear 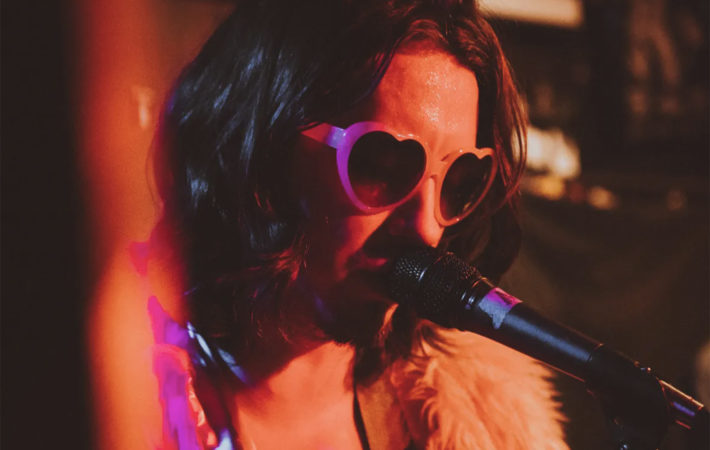 SONG PICK: Pretty in Between – Clear

“Clear,” the newest single by California-based jazzy pop act Pretty in Between, couldn’t be titled more aptly. The track exudes calm clarity, and one is instantly transported to a tranquil place. Maybe somewhere with a gently bubbling stream nearby, sunrays dancing joyfully on the steadily running crystal clear water. Mesmerizing and utterly gorgeous!

When asked about “Clear,” Austin Wasielewski, aka Pretty in Between, says:

On a good day, I stay in touch with the version of myself who wrote ‘Clear.’ Detached from results, unmoved by all the bull shit. The song is kind of like a note to self. It’s really just me singing to myself, “Stop chasing the world. You are enough. Just be here now.” That kind of thing. But you know, that’s on a good day. I think a lot of songs on this upcoming LP are ‘notes to self. Just different sides of my being explaining themselves.

Here’s to good days, plenty of them! “Clear” is taken from Pretty in Between’s self-titled album, out May 14th. Listen to “Clear,” our Song Pick of the Day:

Connect with Pretty in Between on Facebook, Twitter, and Instagram and add “Clear” to your playlist as we are adding it to our glamglarepick playlist on Spotify: