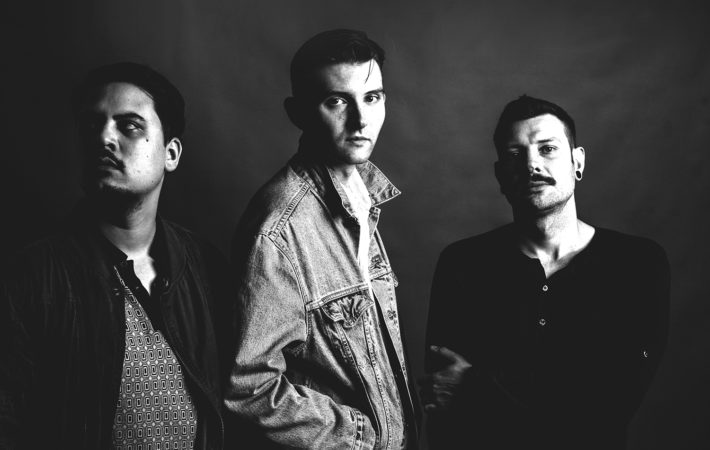 Indie-rock trio Coumarin just released the lyric video to their recent single “Godspeed,” a lush, wistful ballad with sprinkles of hope and optimism mixed in. The overall mood is alluringly affirmative and invites to just let go and say adieu. Coumarin is based in Stuttgart, a city southwest of Germany mainly known for its famous cars like Mercedes Benz and Porsche, the more we enjoy featuring music from that place.

We asked Coumarin’s frontman André Kretschmar about the inspiration for “Godspeed” and he says:

I think during the past year everyone has cumulated certain thoughts and feelings about life, love, relationships and humanity at large – as an artist even more so than usual. In a way Godspeed is like a diary entry for me – I wrote it in only one night this last December and the lyrics came rushing out of my pen in just a matter of hours. The meaning of the song itself is supposed to speak on its own to each listener so I think saying what my intentions were would take away its power.

André also provides us with some production insight and offers:

The recording and mixing process for Godspeed was surprisingly smooth, given the current lockdown measures and restrictions. It was like the song wanted to get out there – now, not in the near or distant future.

Well done, because to cite a famous proverb: No time like the present! Listen to “Godspeed,” our Song Pick of the Day, and check out the lovely lyric video:

Connect with Coumarin on Facebook and Instagram, and add “Godspeed” to your playlist as we are adding it to our glamglarepick playlist on Spotify: