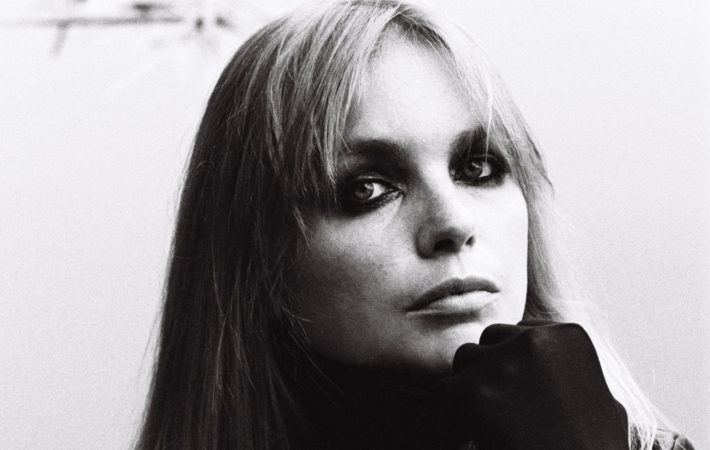 Berlin-based musician Emika is a multifaceted artist, who pushes the boundaries of music from different angles. Her main project started ten years ago with her groundbreaking self-titled debut album at the crossroads of cutting-edge electronic dance music and dark, emotive pop. She celebrates this anniversary with several new releases under the name “Vega.” The first new track in the series is the eerie techno-inspired “The Anti-Universe,” which transports you into a darker future, but not without a glimpse of hope. She says: “The Anti Universe is a story of a civilisation on the edge of a new transhuman era, where the need for growing up spiritually was never so important as now.”

Listen to the “Anti-Universe” below: