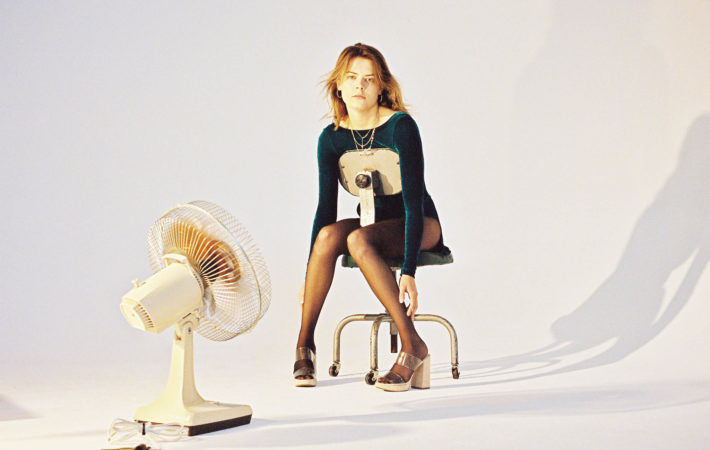 In “Rosebank” Sara Bug recovers from a breakup by finding peace on her motorbike. The debut single of the Nashville-based singer/songwriter emulates the calming effect with a fuzzy, droney guitar while she repeatedly sings “Slow it down” – a good idea when riding in an emotionally agitated state.

Sara says about the song:

“Rosebank was written about the joy and calm I feel when I’m on my motorcycle. Everything else in the world disappears and I can think clearly when I’m taking time to myself, cruising around. The song was written when I was still a beginner. Every night I would drive down this long, curvy road in Nashville called Rosebank for practice. During a hard emotional time in my life, the nightly rides ended up being really therapeutic for me.”

“Rosebank” will be on Sara’s self-titled album, to be releases this spring on Egghunt Records. Listen to our Song Pick of the Day on all streaming services or below on Bandcamp: