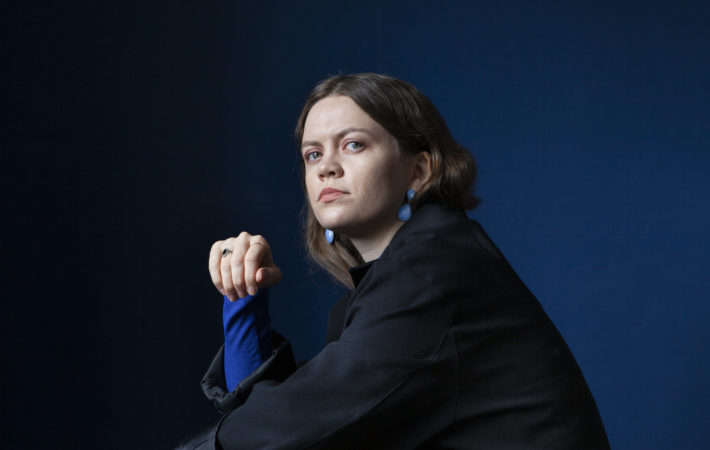 In her new song “Baby Girl” Kristine Hoff aka Maud presents the years of growing up from childhood with cinematic drama. The Norwegian singer, songwriter, and producer lets her track grow into a battle-like finale, complete with tribal drums and war cries. Turn up the volume to get the full effect!

“Baby Girl” will be on Maud’s debut album to be released later this year. She says about the track:

“Baby Girl is an ode to becoming an adult. These stages of life can be filled with a lot of uncertainty and restlessness, because we don’t know yet who we are or who we’re going to be.”