Track by Track: Natalie Bouloudis Talks About Her New EP “Devil Is Doubt” 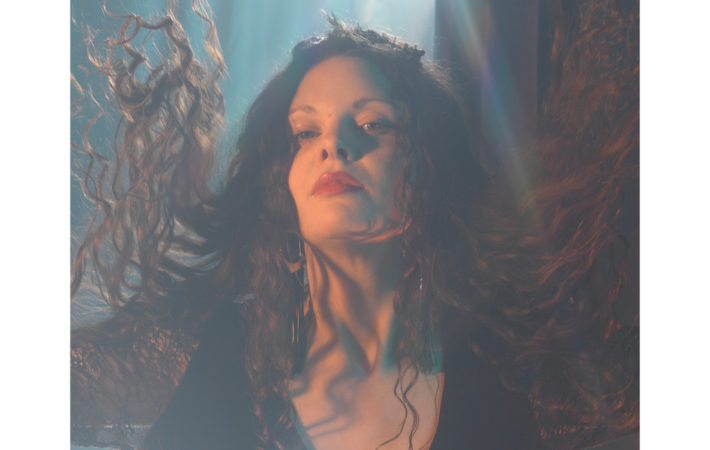 Track by Track: Natalie Bouloudis Talks About Her New EP “Devil Is Doubt”

The songs of U.K. singer/songwriter Natalie Bouloudis create a palpable atmosphere, one that you can turn into strange but beautiful stories in your mind. She blends folk, rock, jazz, and then some secret ingredients into a unique sound that takes you on an extraordinary journey. This Friday, Natalie releases her EP “Devil Is Doubt,” and she was so kind to let us know where the six songs are coming from.

Listen to the album on Bandcamp here:

This song emerged out of a lifetime obsession with the apocalyptic genre. It’s a spectacular landscape for atmospheric storytelling with the power of nature testing the human spirit. The song occurs in a suspense-filled moment when denial is no longer an option. When you are forced to deal with a situation, event or decision which seems as though the world as you’ve known it has been ripped apart and turned upside down. I define an outlaster as a person in full fight mode, overcoming every obstacle being thrown at them which I like to think is a good anthem for survival in these turbulent times. “Here comes disaster and I’m the outlaster!’

It struck me that in life’s most despairing moments, when you feel you’ve hit rock bottom, people always seem to crave the most destructive ways to remedy that feeling. If it’s a toxic relationship, you feel only that certain person can provide relief whilst being the ongoing source of pain. If it’s a drug or self-harming behaviour, it’s the same story. Musically, I wanted it to sound like a stormy night sky buzzing with tension. I experimented with using a bow on my Fender Jaguar to capture harmonics and reverberating fuzz. The effect creates a charged hum in the background which swells as the song builds to its finale. The use of dissonant chords and the increasingly chaotic intensity of the instruments also convey this deepest and darkest scene in the record. 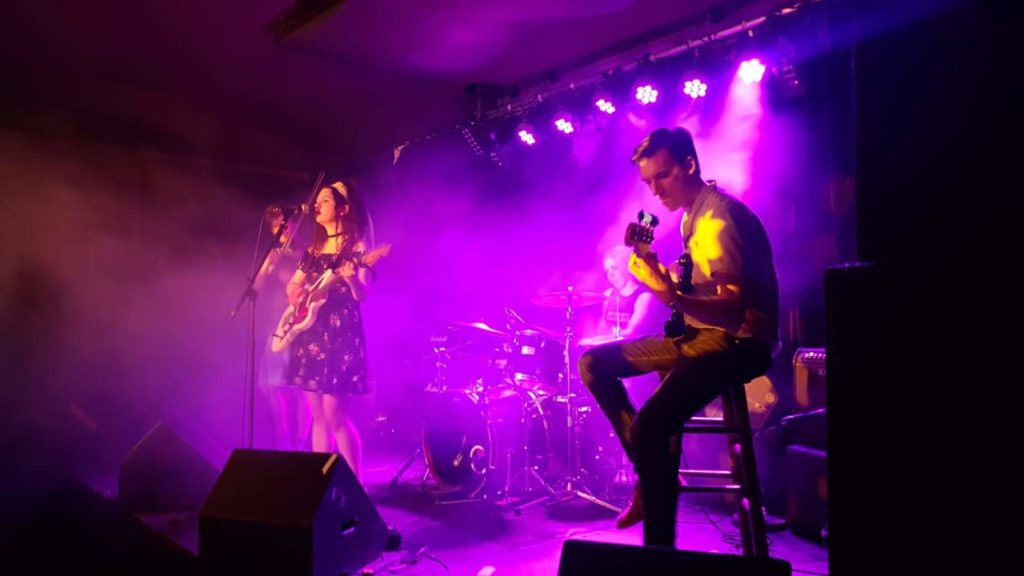 This song is the first light after an enduring night with Luke Waterfield’s stunning violin shimmering throughout. When I wrote this song, I was having an honest conversation with myself thinking about the regrets and mistakes of my past. Wondering if I could trust myself to make new plans. The song is about grasping a new and positive sense of perspective in life whilst owning a shift into your future. The world can literally become a smaller or bigger place depending on your state of mind. With Expand, it felt like I found a renewed sense of courage whilst finding a sense of reconciliation with the events of the past. I hope others will also feel an inspirational sense of moving ahead with a new determination when they listen to the song.

I wanted this EP to be drenched with nighttime. This is when the lurking shadows of our thoughts grow into monstrous creatures. Title track Devil Is Doubt really does sum up the whole journey of the record from a fretting and stirring sleepless night where I confess ‘my mind is a haunted house’ to willing for the clarity of the metaphorical dawn to come. The sentiment of the song came from a friend who once told me her nan would always comfort her by saying ‘the darkest hour is just before the dawn’. It’s something that really resonated with me. Musically, I wanted the song to build and then drop like a raging tempest. Hannah Stacey’s heavy drum energy plays a starring role in creating the downpour of force and power at the peak of this swirling nocturnal storm. 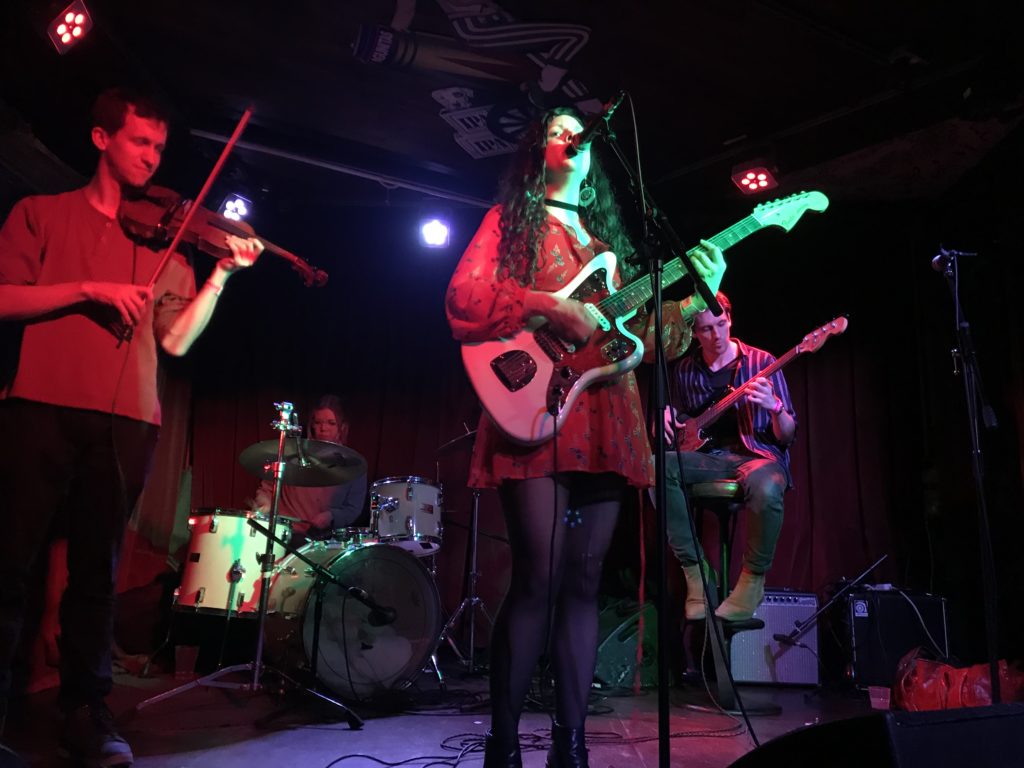 This song is set in a black and white world. It’s all about contrasts; the personalities clashing of the lovers involved; the catastrophic change from hopeful love to hopeless heartbreak; and the juxtaposition of diamonds and coal. It’s that moment when reverie dissolves into a nightmare and something which once felt so precious becomes painfully worthless. As broken as this love story may be, the protagonist is still defiant in dealing with the situation. She can see everything that went wrong and does not try to fix it. She’s letting go of the ghost. Throwing the coal remains to become ‘dust to the wind’.

I imagine this song set in a twilight winter woods or an empty cold cathedral. It is sung from a lonely perspective. I thought an endless winter was a beautiful metaphor for that feeling on those days when it feels like your love-life is perpetually cursed. I had actually written the song some years ago with a solo Spanish guitar version but returned to it with the whole band before we recorded a live set for ‘Margo’s Living Room’. The performance came out really well and I knew I had to do a studio recording of it after that. My favourite part of the song is the outro where Luke Novak’s sliding and melodic bassline shines as the song fades into dusk. 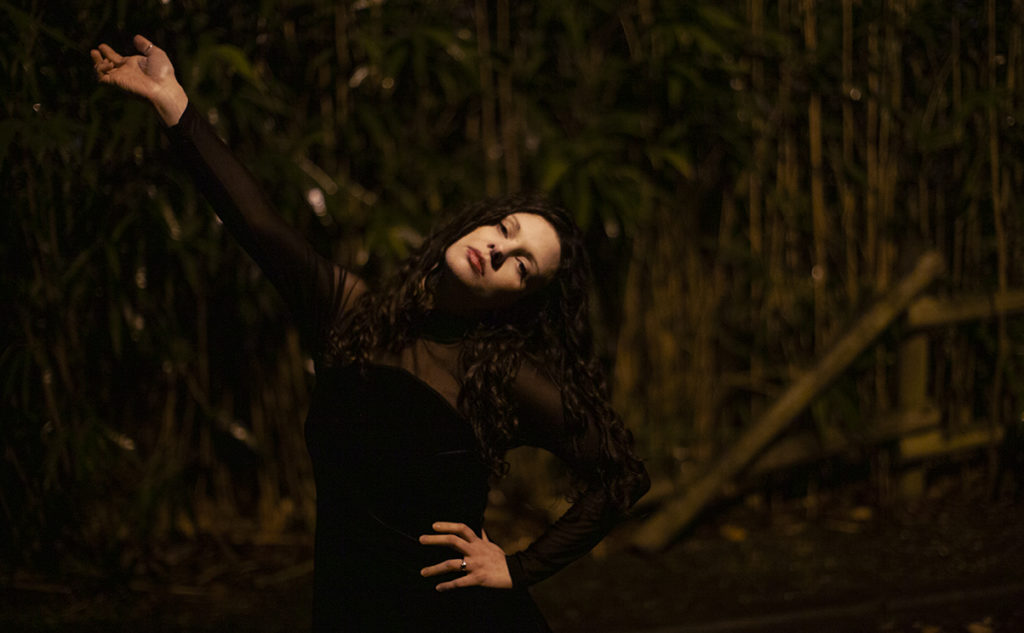 Thank you, Natalie, for letting us into the stories behind your songs. Amazing! We can not wait for more people to listen to your gorgeous album.