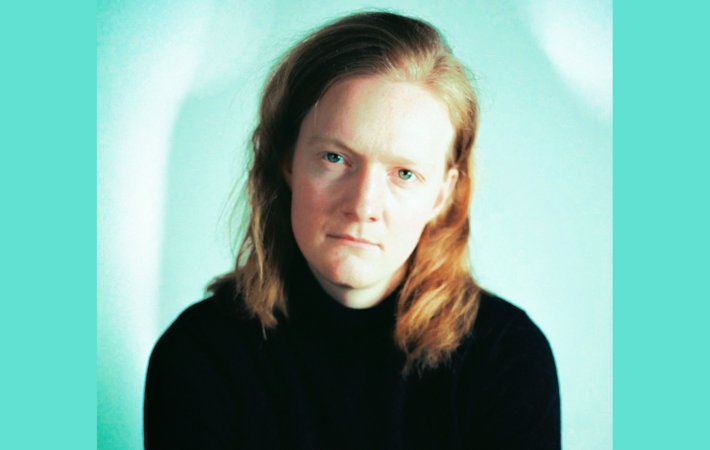 A song as beautiful as “Continents” and with a kaleidoscope of feelings does not come along every day. It is the new single by Icelandic singer/songwriter, multi-instrumentalist, and producer Hafsteinn Þráinsson, who goes by the artist name CeaseTone. “Continents” is a song that swirls and shimmers, leaving us almost dizzy with its ups and downs and intense passion.

Iceland knows no shortage of incredibly gifted artists. For a country that sparsely populated, a surprisingly high percentage reached, if not superstardom than vast popularity. The more it is surprising that CeaseTone remains somewhat of an insider tip outside his country, yet fondly admired and loved by his fans, and just as much by fellow musicians. CeaseTone is an integral part of the impressive and close-knit music scene in Iceland, jamming along with other musicians or producing other artists’ works.

“Continents” starts pleasing yet unassuming, with a little fingerpicking on an electric guitar, providing a warm background sound, when Hafsteinn’s vocals set in, equally calm and inviting. But, did we just get fooled because halfway in, we realize, this is more like an artichoke or a pomegranate. The outer layers of “Continents” are only hinting at what is really inside: the fantastic core of acoustic folk blended with a plethora of electronic soundscapes, plus vocals that soar, float, and travel seemingly effortlessly throughout the song.

“Continents” marks the third single ahead of CeaseTone’s upcoming album, which we’ve been anticipating since Iceland Airwaves 2019. It has been a while and that is why we asked Hafsteinn whether “Continents” was influenced by the pandemic and what he’s been up to lately. Hafsteinn told us:

“Continents” was written in 2019 and was more just a reflection of a place I was in at that time. Thought about maybe giving up music and stuff, but I just started producing a lot for other people and collaborating, which really put everything onto the right path (and is also why I got so delayed with finishing my own album).

Listen to the magnificent “Continents,” our Song Pick of the Day: