SONG PICK: La Poré – All We Have Is Us 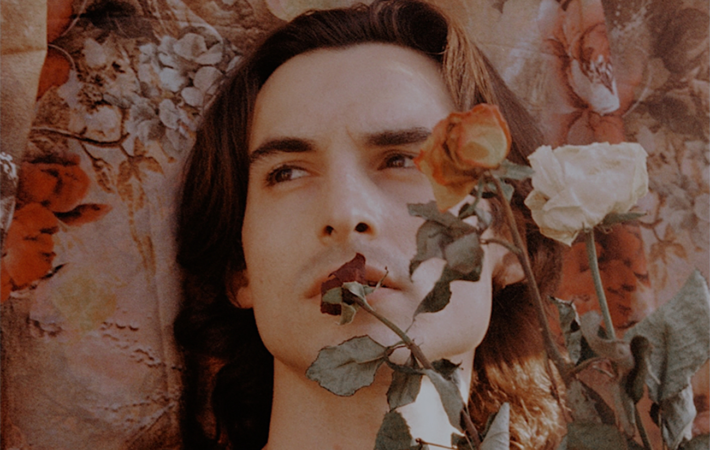 SONG PICK: La Poré – All We Have Is Us

In his previous single “Blame“, Nick Samson aka La Poré asked his significant other to blame him for whatever might not go as hoped for. With his new single “All We Have Is Us”, he ties in with that theme and reassures his love that even though things are currently not the way they wish they were, they still do have each other. And this is a lot! Many people tend to take finding THE ONE for granted, that it will eventually happen but this is not necessarily so. The more we would want to truly appreciate it when we have met our soulmate.

The gifted artist used to live in Columbus, Ohio, where he was part of Cleveland-based pop band Captain Kidd, on drumming duties. Early last year though, Samson and his wife packed their bags and moved out West.  Now they call Los Angeles their home.

When asked about “All We Have Is Us”, Samson says:

There’s a lot to unpack with this song. It was written in February, right before Covid hit. I was newly married, just moved to Los Angeles a few months prior, and knew very few people. It was scary. It was tough. Of course we had no idea a global pandemic would hit and make things even stranger in this strange new place. The song still resonates though, maybe even more so now. Feeling uncertainty, feeling discomfort, and sort of longing for a sense of normalcy and peace through big life changes

While Samson is describing his individual, personal experience, we can totally relate to it. And the longing for a sense of normalcy and for a little bit more peace might be universal. A song as bright and beautiful as “All We Have Is Us” helps to get the equilibrium back, for several minutes at least anyway. We don’t get tired to listen to La Poré’s gorgeous vocals and irresistible songwriting and production, and are looking forward to find out what comes next!

Listen to “All We Have Is Us,” our Song Pick of the Day:

Connect with La Poré on Facebook, Twitter, and Instagram and add “Blame” to your playlist as we are adding it to our glamglarepick playlist on Spotify: