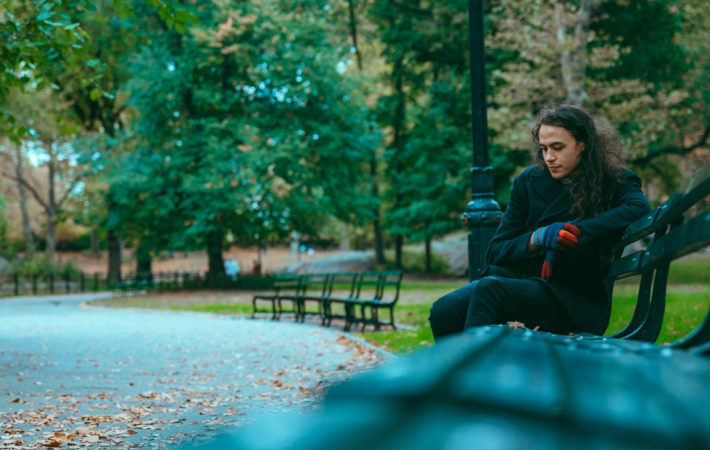 Growing up in Northern Virginia, Eddy Marshall used to listen to Ray Charles and Norah Jones, which influenced his own jazz and pop-infused musical style. Now calling New York City his home, the artist starts the New Year off well with his gorgeous new single “Gabby.” We get quite the Paul Simon vibes from the mellow and instantly pleasing track. The guitar work is stellar and the mellifluous vocals elevate the song to something more than just beautiful. When asked about “Gabby”, Eddy Marshall says:

I woke up humming the first line of this song one morning and spent the entire rest of the day sitting in bed expanding upon just that idea,” says Eddy. “I have no idea where it came from, but every time I wake up now I check to see if I have a melody in the back of my head.

Amazing! We hope that many, many mornings in 2021 this will be the case. Listen to “Gabby”, our Song Pick of the Day:

Connect with Eddy Marshall on Facebook and Instagram and add “Gabby” to your playlist as we are adding it to our glamglarepick playlist on Spotify: