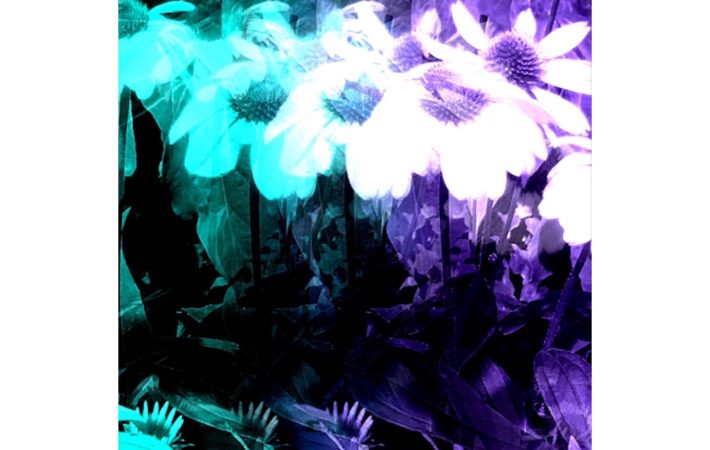 We have been fans of Girl As Wave, the project from New York-based musician Marci Elizabeth since she released the EP “Poison Vines and Nectar” two years ago. Finally we have a new song from her: “Setting Sun” is a prime piece of earthy indie rock that makes appetite of Marci’s upcoming EP “All The Noises And The Echoes.” She says about the song:

This song is about seeing what we want to see in a person or situation instead of what’s actually being presented to us while being fully aware that it’s merely wishful thinking.