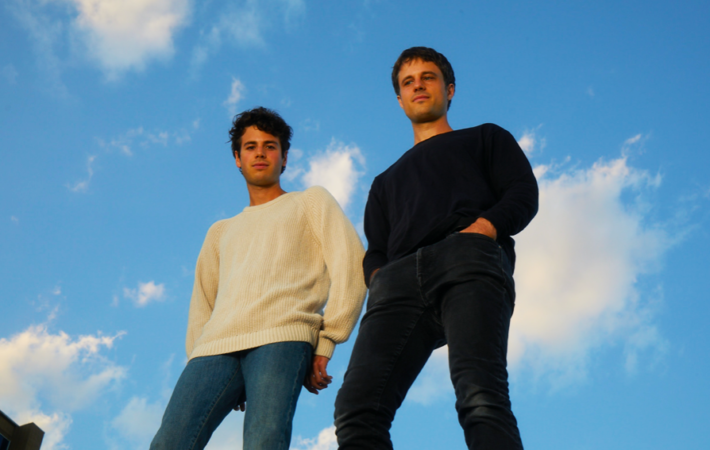 We had Eighty Ninety already on our radar in 2019 and are overjoyed to see the siblings continue to create lush pop-songs with a big heart. We can not get enough of Abner’s vocals in “Better as Friends” which offer this irresistible mix of sweet vulnerability and potent strength. Always a fan of intriguing guitar work, Harper is covering that for us.

“Better as Friends” marks the second single from the duo’s upcoming sophomore EP, created in collaboration with Grammy-nominated producer Gian Stone, scheduled for 2021. When asked about the song, Eighty Ninety say:

“Better as Friends” is about wanting to stay connected to someone you were in love with – but how that can be even more painful than letting go. It’s about the desire to live in the past rather than face the end, and how love means wanting the best for someone even if that no longer includes you.

Listen to “Better as Friends”, our Song Pick of the Day:

Connect with Eighty Ninety on Facebook, Twitter, and Instagram and add “ Better as Friends” to your playlist as we are adding it to our glamglarepick playlist on Spotify: