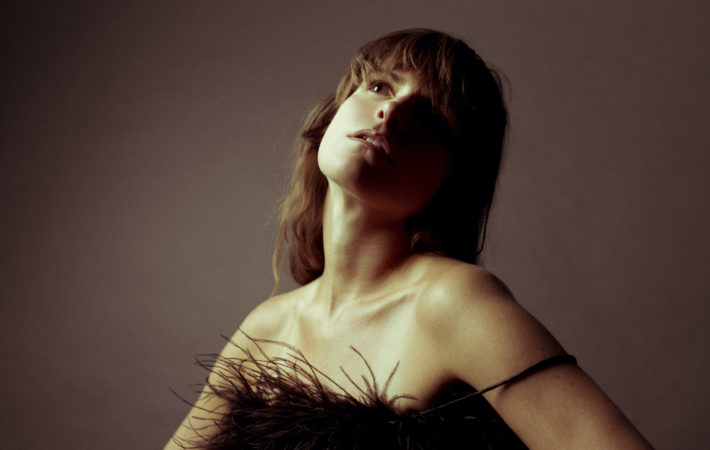 Lydia Luce is a singer/songwriter and multi-instrumentalist based in Nashville, Tennessee. Currently, she is working on the release of her second album “Dark River,” where she blends indie rock with string arrangements to create timeless pop songs. We fell in love with her latest single “Maybe In Time” at first listen and are excited about the opportunity to ask Lydia a few questions.

Lydia, you grew up in a musical family and studied at Berklee College of music. What made you start writing and performing your own music? Was it an easy choice for you, or did you meet resistance?

Before I went to Berklee I studied the viola at a classical conservatory and was playing 6+ hours of viola everyday. This experience made me realize that I was looking for something else in my musical career and I began songwriting on the viola and playing other genres. After graduating Berklee I went on to get a masters in the viola at UCLA. I once again was thrown into a strictly classical environment and realized I had to make some changes. Half way through that degree I got serious about my songwriting and recorded my first EP. These were uncharted waters because I knew that path of a classical violist but had no idea what to expect signing up for a career in songwriting.

You lived and worked in several places around the country, including Los Angeles, which rivals New York as a music center. Have you settled for Nashville, or can you imagine moving somewhere else for a new phase of your career?

I love my Nashville community and I foresee myself being here for a while. Who knows what the future will hold. I can see myself by the ocean again one day.

Nashville is the world capital of country music, but here at glamglare, we have been featuring quite a few indie-pop acts from there. What do you think makes the indie-music scene there attractive?

Nashville is a very collaborative environment. It’s a big city but feels like a small town filled with talented musicians eager to create with one another. There is an openness here that I didn’t find while I was in Los Angeles.

Your upcoming album “Dark River” has a comforting, warm feel to it, like the soundtrack of an old, romantic movie. It makes the perfect backdrop for this time of the year – this year in particular. Did you have something like that in mind when you arranged the songs?

There was definitely an element of dreaminess in mind when writing a few of the songs. There were a few films I was drawn to last year, Pagan Love Song (1950), Rusland and Ludmilla (1972) and Inside Daisy Clover (1965). They each have these incredibly dreamy scenes backed by romantic music. Who doesn’t like to escape into cinema, music, and novels to take a break from reality. 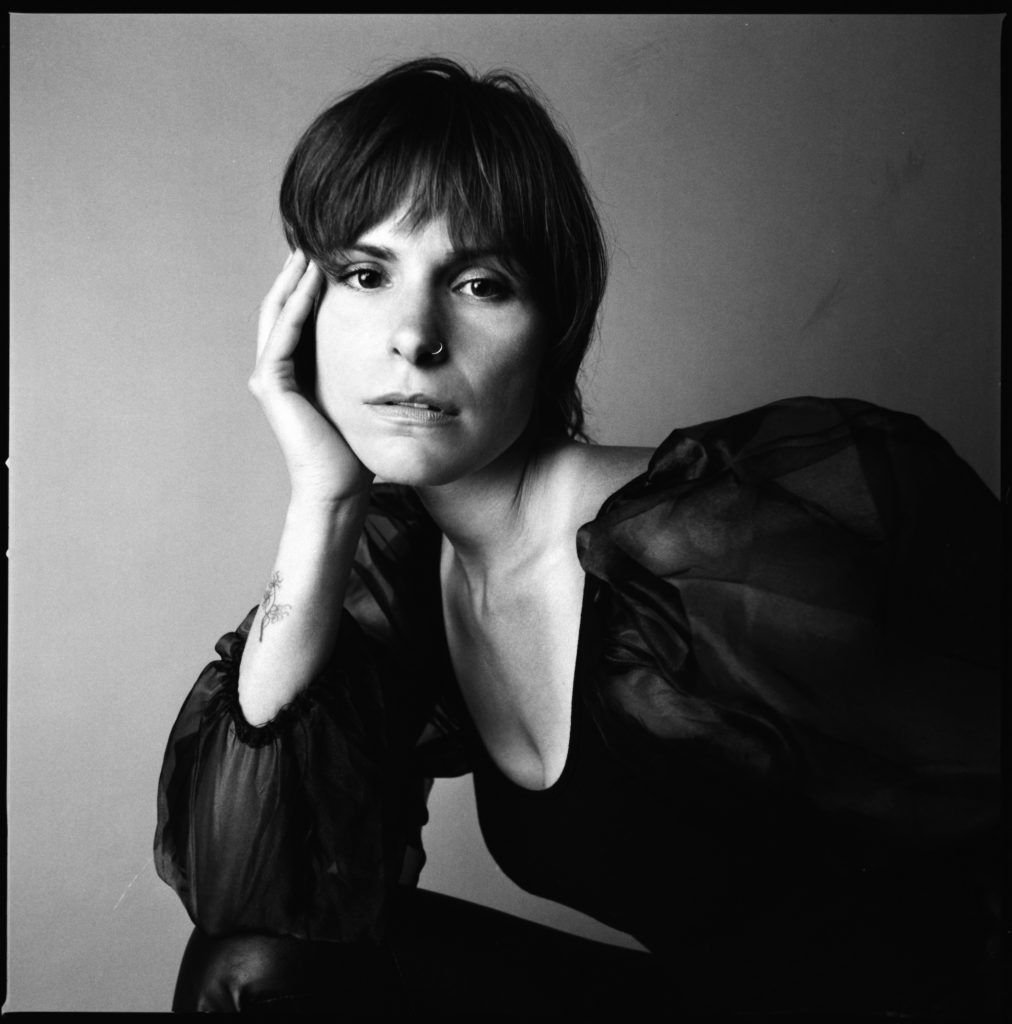 I usually play guitar when I’m performing but it is always such a joy to play shows with a string quartet.

Just when the world started to realize the pandemic’s impact, Nashville was devastated by a tornado, and you were personally impacted. How does it look now, more than half a year later?

My neighborhood in East Nashville and North Nashville have changed significantly. There are at least five empty lots on the streets surrounding my house because the owners could not repair after the damages. I am thankful that my home has been repaired but many of my neighbors suffered great loss this year.

If you could choose a past decade to live in and make music, which one would it be?
I love folk music from the 60s

Thank you, Lydia, for doing this Q&A with us!