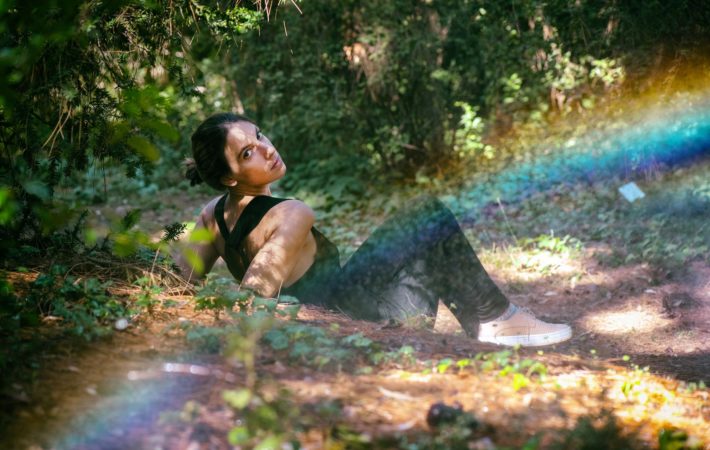 Greek singer/songwriter Irene Skylakaki does something of an experiment with her song “Southerland Avenue:” while she ostensibly sings about a failed relationship of her own, she does it in a way that invites you to fill in the blanks. Then the song fades out with a 80 seconds long instrumental part, leaving you alone with your thoughts. Will a similar episode from you life pop up in your mind? It totally worked for me, even before I read Irene’s explanation:

I would prefer it if anyone who listens to ‘Sutherland Avenue’ connects with it through their own experiences. The lyrics to the song are quite self-explanatory and raw and after various tries, I insisted on keeping them as they are unsophisticated and honest.

“Southerland Avenue” is on Irene’s fourth album “Souvenir,” out now on United we Fly (Apple Music | Spotify). Listen to our Song Pick of the Day here: